During 2021, the UK Government is conducting a review of the Tobacco and Related Products Regulations (TRPR), now that the UK is no longer bound by Europe’s Tobacco Products Directive (TPD). Feeding into this will be a new inquiry being conducted by the All-Party Parliamentary Group for Vaping (APPG) as it sees this as being an opportunity thrown up in our post-Brexit world. 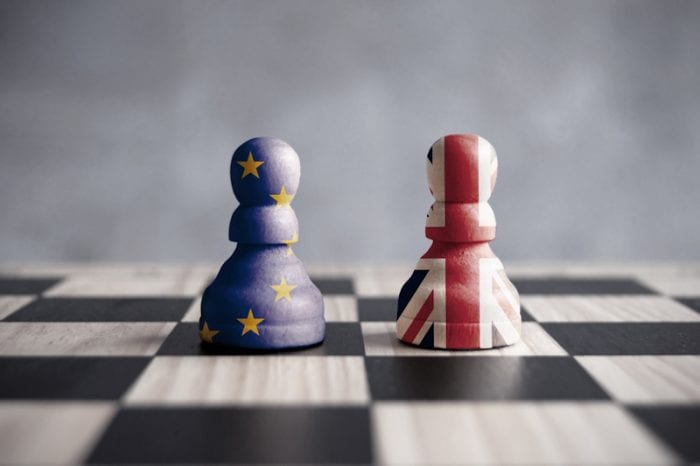 Mark Pawsey, the Member of Parliament for Rugby & Bulkington, has taken great pleasure in announcing the APPG’s inquiry, set up to deliberate on “the opportunities the UK’s exit from the EU presents”.

Currently, the public consultation has recently stopped taking submissions from experts, organisations, and members of the public (1), and will now consider the information it has received. Brexit means that we now must construct legislation governing vaping products and other reduced risk nicotine delivery systems and this is part of that process.

The TPD imposed several restrictions that many found difficult to understand. We witnessed a limit to 10ml placed on e-liquid bottle size, without any evidence to support the decision. This in turn led to an increase in the volume of plastic waste vapers produce – not to mention the carboard boxes that had to bear warnings and the accompanying leaflets which few ever read.

The TPD also capped nicotine content to 20mg/ml. The figure wasn’t based on science, it was an average taken from the various demands from different nations. At the time it was brought into effect, evidence showed that 252,000 UK vapers were using 36mg/ml to successfully transition away from a lifetime of heavy smoking (2).

The APPG, consisting of MPs from different parties, believe the TRPR review resulting from the regulatory divergence from the EU means that the UK can now align our legislation with “the Government’s position on tobacco harm reduction” to improve public health.

Overall, it says, changing policy on vaping to encourage more heavy and long-term smokers to switch would strengthen “the UK’s standing as the world’s most progressive nation on tobacco harm reduction.”

“It is our hope that Parliament can effectively channel the voice of the community to ensure the next Tobacco Control Plan will accelerate the UK’s push towards smoke-free 2030.”

The APPG will be gathering evidence from:

It states: “This is a pressing need, given, for example, the limitations placed on bottle sizes and nicotine strengths have been issues raised repeatedly by vapers, retailers and producers alike which can be addressed, while still ensuring that the highest levels of safety for all vaping products are maintained.

Furthermore, other reduced risk nicotine delivery systems are banned outright (e.g. snus); disproportionately regulated (e.g. heated tobacco); or completely unregulated (e.g. nicotine pouches). We now have the opportunity to take an holistic look at everything that can be done to help us achieve a smoke-free 2030.”