Anti-smoking charity Action on Smoking and Health (ASH) has released its latest update on electronic cigarette use in Great Britain. The findings come from data obtained in ASH’s annual survey that measures behavioural and attitudinal changes in adults towards electronic cigarettes and the act of vaping. 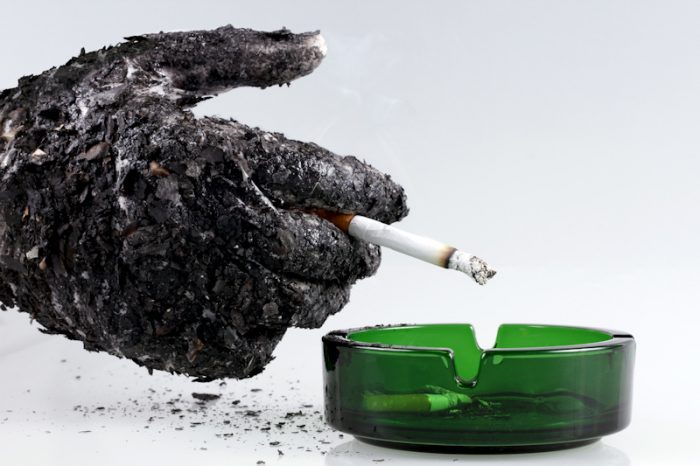 How long has ASH been conducting these surveys?

Annually, ever since 2010. The 11th survey looking at e-cigs was carried out in February and March this year.

What does it tell us about the awareness of e-cigarettes?

The first key finding is that 95% of smokers and 93% of the general population had heard of e-cigarettes. It remains incredible that 5% of smokers haven’t.

As the government redrafts ecig legislation, it is hoped that a proposal to allow or compel cigarette manufacturers to include information about vaping on or in packets will help address this shortfall in awareness.

How has the use of e-cigs changed?

The number of people now vaping has increased over the last year, from 3.2 million to 3.6 million. This equates to an impressive jump of 12.5%.

More men vape than women, and most are 35-44 years old. The next largest group of electronic cigarette users are 45-54 years old, with the third largest being 25-34 years old.

Are non-smokers taking up vaping?

Not according to ASH. We are now on the 11th annual report and are still to see any evidence of non-smokers taking up vaping. ASH says: “Use of e-cigarettes is largely confined to current and ex-smokers and use amongst never smokers remains low.”

The data shows that of the 3.6 million current users of electronic cigarettes, 2.4 million are ex-smokers and 1.1 million are current smokers who dual use e-cigs and tobacco.

ASH says: “The proportion of adult smokers who have tried e-cigarettes has continued to grow, while those who have never tried continues to decline. However, in 2021 three in ten (30.1%) of current smokers had never used e-cigarettes.”

Currently, 17.1% of smokers who tried to quit by vaping gave up and went back to tobacco.

ASH points to Public Health England’s last report which stated, “e-cigarettes are the most popular aid used in quit attempts”.

ASH’s survey found that switching to vaping to quit smoking was the single biggest reason people use e-cigs, and using them to stay off tobacco products was the second biggest reason.

Is it because e-cigs are more rewarding than cigarettes?

What reason do smokers give for not wanting to switch?

The top four reasons smokers give for not wanting to try vaping:

Why do smokers worry about the safety of electronic cigarettes?

Negative perceptions peaked while the media mislead the public about the truth surrounding a lung disease outbreak in the United States, termed EVALI.

EVALI was caused by people using illegal cannabis liquids that contained an oil-based ingredient not found in e-liquids for vaping.

Fortunately, with the number of negative stories dropping, “in 2021 the proportion believing vaping was more or equally harmful fell back from 37% to 32%”.

Where can I read more about this?

Use of e-cigarettes (vapes) among adults in Great Britain – https://ash.org.uk/