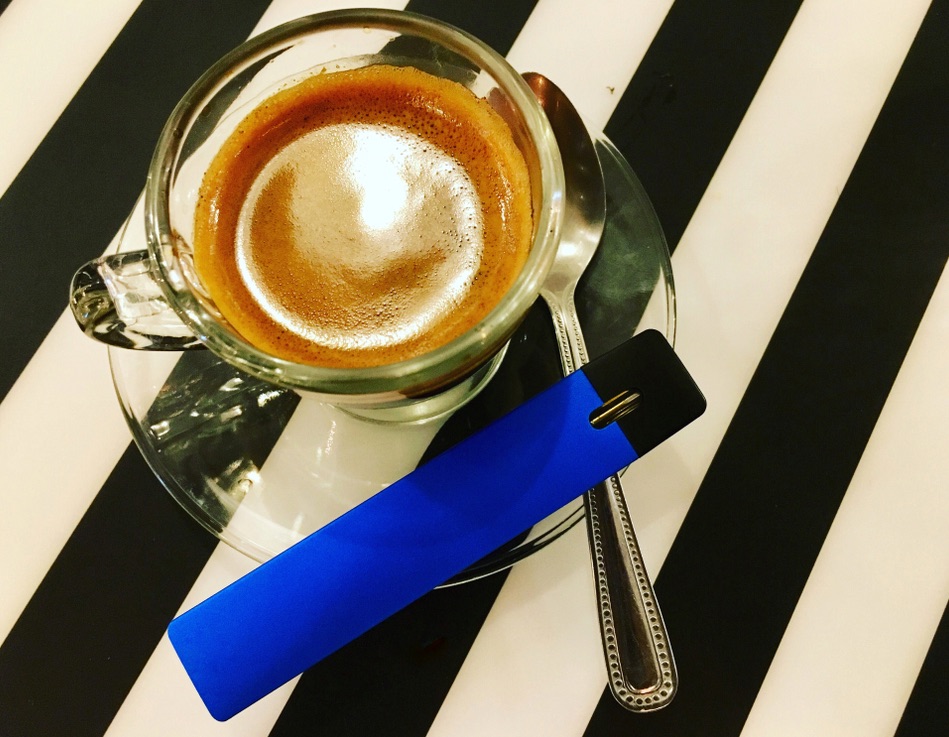 One of the most popular features of smaller vaping devices like pod systems is the fact that they’re usually designed for automatic firing. When you use an auto-firing device, you can vape just by puffing. New vapers especially like that feature because it makes vaping feel more like smoking. You can hold your device between two fingers and puff as desired, almost as if you were smoking a cigarette. Some cigarette-shaped auto-firing devices are even so small and light that you can keep them in your mouth while vaping, which adds greatly to the sense of realism.

As you’ll learn, though, there are significant benefits to using a manual firing vape. Reading this article, you’ll learn what those benefits are, and that’ll help you decide which type of vaping device is best for your needs. We’ll also explain how to maximise the performance of an e-cigarette with an auto-firing mechanism. Let’s begin!

What Are the Benefits of an Auto-Firing Vape?

If you’re new to vaping, there’s a good chance that you don’t have a great deal of interest in using a vaping device that feels like a gadget. You want something that feels like a regular consumer product – something that’s always ready to use and just works when you need it. When you gain experience, you may decide that you’d like to use a device that’s a bit more capable. That’s usually not the case, though, when you’re just getting started and are trying to get through the initial challenge of switching from smoking to vaping. For a beginning vaper, the best choice is usually to buy an auto-firing device or a dual-mode device that has automatic firing as an option.

Although auto-firing e-cigarettes offer many benefits – particularly for new vapers – they also have one drawback in that the airflow sensor can’t make the e-cigarette start generating vapour until you’re already inhaling. Therefore, for the first instant of each puff, you’ll inhale plain air rather than vapour. The split-second delay is the reason why some people prefer vaping devices with manual firing. The only way to find out which side of the fence you fall on is by trying both types of vaping devices. If you’re already using an auto-firing e-cigarette, though, you’re going to want to know how to get the biggest and most satisfying clouds out of it.

Have you gotten e-liquid in your mouth since you started vaping? That probably wasn’t a lot of fun, and it happened because you puffed too firmly on your e-cigarette. As a smoker, you probably became accustomed to puffing harder when you wanted a bigger cloud of smoke because a cigarette can tolerate any level of air pressure. The harder you puff, the more quickly the paper burns. An e-cigarette, however, doesn’t work the same way because it is the operational wattage and the efficiency of the heating coil that determine the device’s vapour production. If you puff too firmly, you’ll simply suck e-liquid out of the pod or cartridge.

So, how do you get a big vapour cloud with an auto-firing e-cigarette? The trick is to watch the device’s indicator light, which turns on when the device is producing vapour. You should puff only as hard as is necessary to make the light turn on and maintain consistent air pressure while puffing as deeply as you can. If you do that, you’ll enjoy vapour clouds almost as big as what a manual firing device can produce.

What Are the Benefits of a Manual Firing Vape?

As we’ve just mentioned, the drawback of using an auto-firing vape is that there’s always a slight delay between when you puff and when the device actually starts to generate vapour. If you could eliminate that delay, you’d get bigger vapour clouds – and that’s exactly what a manual firing device does. An auto-firing device generates vapour after you inhale. With a manual firing device, you can hold the button and make the device start generating vapour before you inhale. The difference in vapour production can be dramatic, and that’s precisely why there are more manual vaping devices than automatic ones: People love big vapour clouds.

Even considering the shortcomings of auto-firing vaping devices, we still think it’s wise to use an automatic device when you first start vaping simply because it’s usually best for a new vaper to start with the simplest e-cigarette possible. When you gain experience, though, it’s highly likely that you’ll eventually want to switch to a device with manual firing.