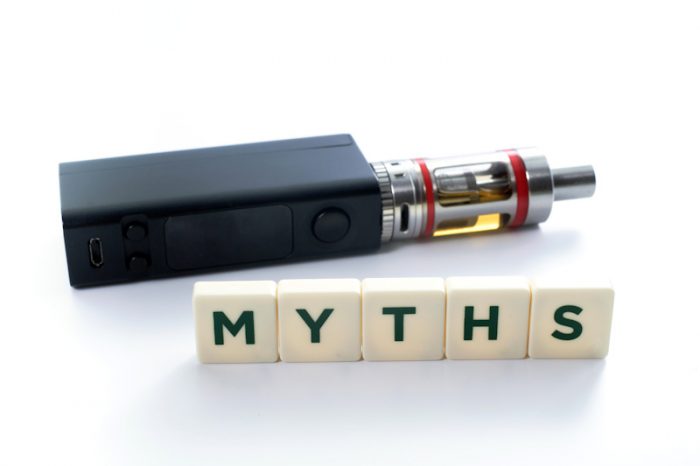 Professor Mendelsohn points out that a recent piece published by the journal Australian and New Zealand Journal of Public Health offers an example of how things can be biased.

The six authors of the commentary wrote: “There is no ‘magic bullet’ that can reduce smoking prevalence. It requires a multifaceted, coordinated and comprehensive approach.”

The problem is that their “multifaceted, coordinated and comprehensive approach” doesn’t incorporate any mention of tobacco harm reduction approach or electronic cigarettes – something that has helped the United Kingdom achieve record low smoking rates.

Professor Mendelsohn wrote a response to the journal about their omission, but it declined to publish his letter. The reasons they gave included:

Professor Mendelsohn states that these reasons combine “factual errors, unsubstantiated claims, and selective use of data. The comments showed a lack of understanding of tobacco harm reduction.”

Mendelsohn challenged all of their reasons with a second letter, citing the evidence for why they are wrong, and it was signed by 20 other experts. This time the letter was published.

Titled “Time to rethink tobacco dependence treatment in Australia”, the authors point out the following in reference to the points of objection:

Professor Mendelsohn states that as many smokers struggler to quit with conventional approaches, meaning they will continue to smoke, the role for vaping in tobacco harm reduction is essential.

therapy but it has now become standard practice – and that it is now time for scientific journals to accept electronic cigarettes as viable reduced harm alternatives to smoking.