X
This site uses cookies to provide and improve your shopping experience. If you want to benefit from this improved service, please opt-in.
More Info
Accept Cookies
BlogRegulationsHow Will Brexit Affect Vaping in the UK?
Menu
Regulations

How Will Brexit Affect Vaping in the UK?

Brexit day has come and gone, and trade negotiations have ended. The United Kingdom has well and truly left the European Union – and so far, for the vaping industry, not much has changed. Are things going to stay that way indefinitely? That’s what this article will examine. Brexit is so incredibly complicated that it’s impossible to do anything but speculate as to what its effect will be on specific industries – especially one as minor in the grand scheme as vaping is. If you’re happy with the current state of vaping in the UK, though, the fact that the vaping industry is a relatively minor one may actually be a good thing. As we’ll explain, there is little reason to believe that Brexit will change anything about vaping in the UK in the immediate future. 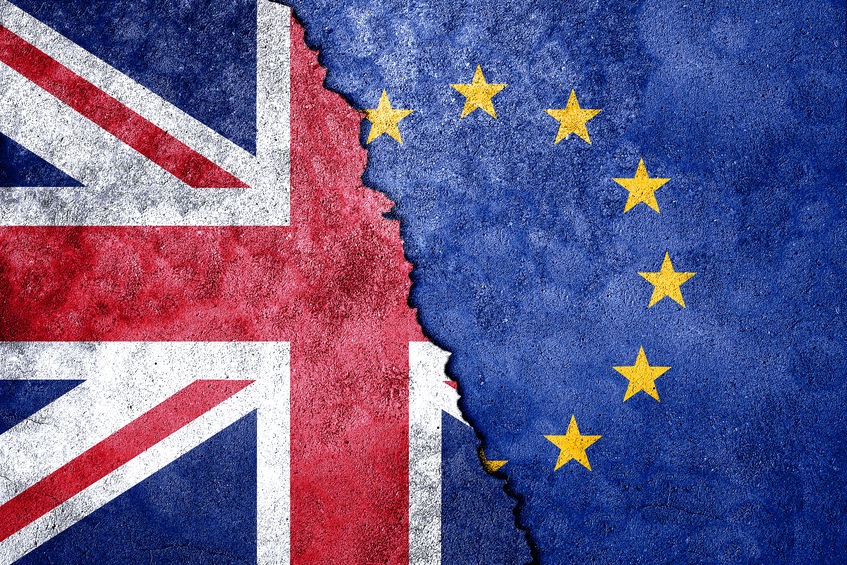 When people talk about whether vaping in the UK will change after Brexit, what they’re really talking about is the Tobacco Products Directive (TPD). The TPD is a set of European regulations specifying what nicotine products are legal to sell and how companies can market those products. So far, the UK has abided by the TPD.

If you’ve never bothered to read about the TPD, here is a refresher on the rules that pertain most directly to vaping.

Why Would Anyone Want Vaping to Change Because of Brexit?

If you’re completely happy with your vaping experience as it is, the idea that anyone would want to get rid of the TPD might leave you feeling slightly perplexed. Some people feel, however, that the restrictions contained in the TPD are arbitrary and aren’t grounded in science. They say:

What Are the Arguments for Keeping the TPD After Brexit? 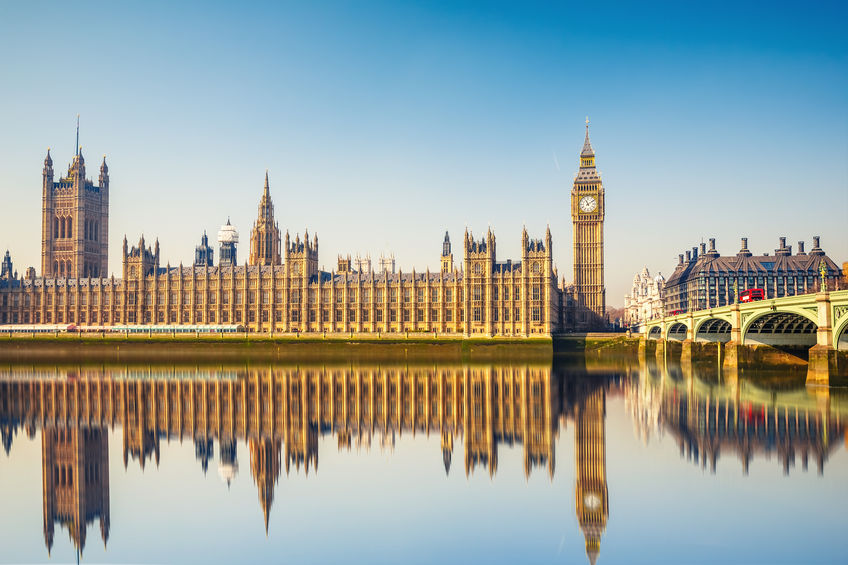 There are also several arguments for keeping the TPD in place. In addition to the simple fact that many UK vapers are completely happy with things as they are now, there is also some fear that removing the restrictions of the TPD – particularly the restrictions on nicotine strength and advertising – could allow a brand like JUUL to bring more addictive products to the market.

The top nicotine strength offered by JUUL in the UK is 18 mg/ml. The top strength offered by JUUL in the US, on the other hand, is an incredibly high 59 mg/ml. That’s more than triple the nicotine per puff. While the higher nicotine strength may allow heavier smokers to switch to vaping more easily, it also gives the product nearly the same addictive potential as tobacco – and UK smokers have already shown that they can switch to vaping successfully using far less nicotine than that.

If the US vaping industry has shown us anything, it’s that vapers’ rights are fragile and can be legislated out of existence very easily. The US teen vaping epidemic – something for which many people blame JUUL – created a great deal of public sentiment against vaping. In the past year, the US has banned pre-filled vape pods and cartridges in flavours other than tobacco and menthol. The US has also banned shipments of vaping products by mail and instituted onerous regulatory burdens that will prevent any new vaping brands from reaching the US market without substantial financial backing.

In the UK, on the other hand, we have a healthy vaping industry, and our government heartily recommends vaping as an option for smokers who can’t or won’t stop using nicotine. The “crackdown on vaping” that happened in the US could happen anywhere, though, if the public demanded it. For that reason, many people are in favour of maintaining the status quo with regards to the TPD.

How Is Brexit Likely to Change Vaping in the UK?

At least in the short term, it seems likely that little will change about vaping in the UK due to Brexit. Keeping existing product standards and marketing restrictions in place helps to ensure free trade. That’s important to the major e-liquid brands in the UK that supply much of Europe’s e-liquid. In addition, the idea of our Parliament drafting and enacting new regulations for the vaping industry at this time seems rather unrealistic. Our government is already completely overwhelmed with post-Brexit matters and other issues of global importance such as the COVID-19 pandemic. Even if our government wanted to put new vaping regulations in place, the process could easily take years. It’s simply much easier to maintain the status quo; the TPD has given most vaping businesses and consumers very little to complain about.

The one drawback of adhering to the TPD, though, is that the European Union’s tobacco and vaping regulations could change in the future. European lawmakers have already begun preliminary discussions about updating the TPD, and as the UK is no longer a part of the EU, we won’t take part in shaping future revisions of the TPD. If the EU ever changed the TPD so much that the laws no longer aligned with the needs of the British people or the views of our public health system, then complying with the TPD may no longer make sense.

Until then, though, you can most likely expect your vaping experience to continue exactly as it is.