New research published in the Respiratory Medicine journal shows that even partially switching from smoking to vaping leads to bronchial improvements in the lungs. The findings have led a leading biochemist/immunologist to proclaim that opponents to vaping need to stop vilifying dual use of ecigs and cigarettes as the benefits are clear and can lead to complete tobacco abstinence. 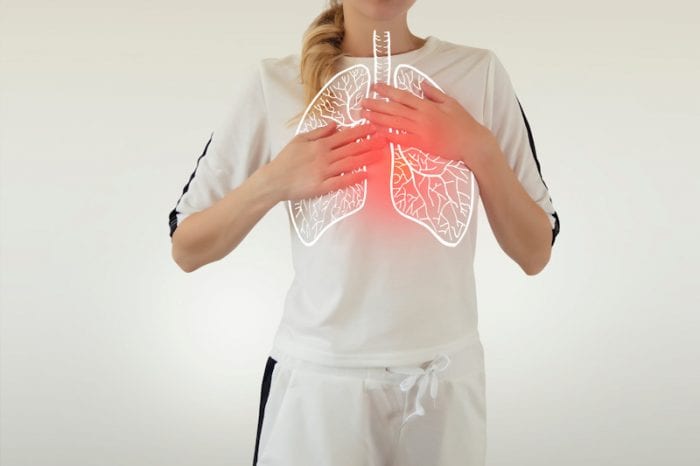 The researchers work at the Comprehensive Pneumology Centre and the Tobacco Dependence unit at the University Hospital of Munich. They stated the study(1) was conducted because, while the impact of smoking on health is well known, we do not understand fully the implications of vaping and smoking (otherwise known as dual use).

Most of the work in this area that has been carried out comes from the United States and are promoted by those ideologically opposed to vaping. Those studies all used either drowned cell cultures in Petri dishes or rodents suffering excessive vapour exposure – both of which fail to replicate the conditions when humans use vape products.

The team deviated from those practices to assess the impact of switching from tobacco cigarettes to e-cigarettes with actual humans, “under realistic conditions over a period of 3 months.”

They looked at sixty subjects who admitted to wanting to either reduce or cease their tobacco use by switching to products using nicotine-containing e-liquids (e-cigarettes). They also included 20 people who were taking part in a quit program at a stop smoking service.

The data they collected was analysed on its own and also extrapolating it to replicate what would happen in the general population (non-parametric and parametric statistical procedures).

They measured how well the lungs expelled air. Also, they took readings of the carbon monoxide and nitric oxide levels in the exhaled breath. Cotinine levels were measured to detect the participants’ overall nicotine use; cotinine is a chemical compound that is formed in the body when it breaks down nicotine molecules.

They found that bronchial reactions to mannitol (a type of sugar alcohol) was “significantly reduced” in those people who had switched to “using e-cigarettes and nicotine-containing liquids over a period of three months in this real-life setting”.

The investigation unearthed the amazing finding that smokers who were dual using all managed to reduce their tobacco consumption to around 25% of their old smoking habit or even lower. This was confirmed through the measurement of carbon monoxide levels.

The authors of the paper said that changes in lung function and the nitric oxide levels were barely noticeable, meaning that vaping did not have a detrimental impact. They also noted that those choosing to switch to vaping produced results similar to the subjects in the stop smoking (not smoking or vaping) group. Again, adding to the fact that vaping is vastly safer than smoking.

He asked: “Anyone still demonising ‘dual use’?”