Much is said about the health benefits of switching from tobacco cigarettes to non-combustible electronic cigarette products but could vaping offer up further benefits? A number of studies now link hair loss to smoking and so it would appear that the sooner someone makes the swap the more chance they have of hanging on to a full head of healthy follicles. 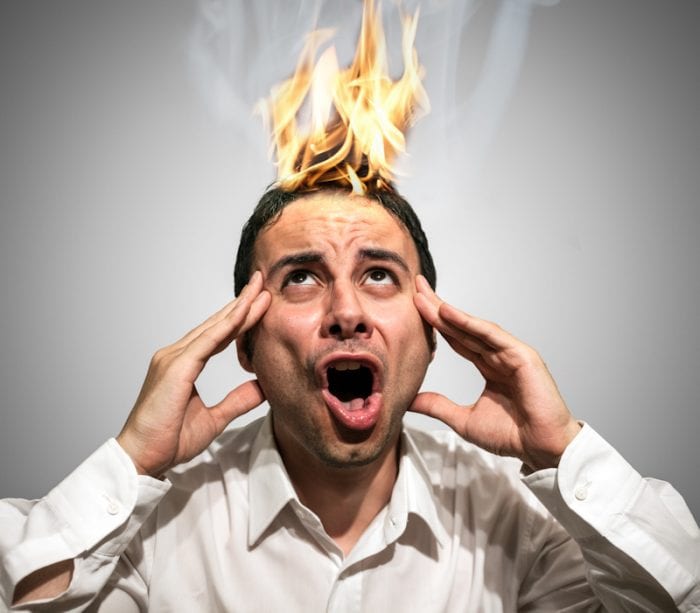 Well, if it does that will be something that is yet to be discovered. What we do know is that smoking is linked to hair loss. So, if a smoker switches to vaping they are avoiding the things that would contribute to a balding process.

What do we know about smoking?

Cigarettes need to be burnt. The process releases over 5,000 different chemicals Many of which are poisonous and over 70 are believed to cause cancer. Add into that mix a large dose of tar and a volume of carbon monoxide and you are talking about a toxic cocktail that has a huge impact on the body. You can find out more at Cancer Research UK.

So, there’s a link between smoking and hair loss?

One 2020 study led by Professor Elsaie looked at a group of 1000 healthy men and compared their smoking habits to measurable a form of alopecia called male pattern baldness.

The researchers found that 85% of the smokers has measurable hair loss with over half of them having experienced severe loss. They concluded that their observations could be linked to free radicals in the smoke causing oxidative stress on the head cells.

What is oxidative stress?

And cigarettes produce these free radicals?

Yes. Studies have been detailing this phenomenon stretching back decades. One piece of research from 1985 details “two very different populations of free radicals, one in the tar and one in the gas phase”

The production of free radicals in cigarette smoke is linked to many of the tobacco-related illnesses such as heart and respiratory diseases, and cancers.

How does this effect hair?

While some studies claim that the oxidative stress stops the hair follicles stop hair growing, others point to the fact that smoking has an impact on the blood, preventing nutrients from getting to and removing waste products from the cells.

Does vaping produce these free radicals?

There is no tobacco or burning process involved in vaping and so there is no carbon monoxide, tar, or toxic cocktail of chemicals at anything approaching the levels found in cigarette smoke – the healthier vape was clearly demonstrated in a video by Dr Lion Shahab.

While nobody can claim that vaping will cure or prevent hair loss, switching from smoking to vaping will remove the damage smoking does to a full head of hair.