X
This site uses cookies to provide and improve your shopping experience. If you want to benefit from this improved service, please opt-in.
More Info
Accept Cookies
BlogHealthCan you get “Wet Lung” from an e-cigarette?
Menu
Health

Can you get “Wet Lung” from an e-cigarette?

The concept of “wet lung” was first introduced to the debate surrounding electronic cigarettes in 2018 when a trio of researchers released a single case study involving a single 18-year-old woman. The subject was covered extensively in the newspapers and still gets referred to from time to time in negative stories. 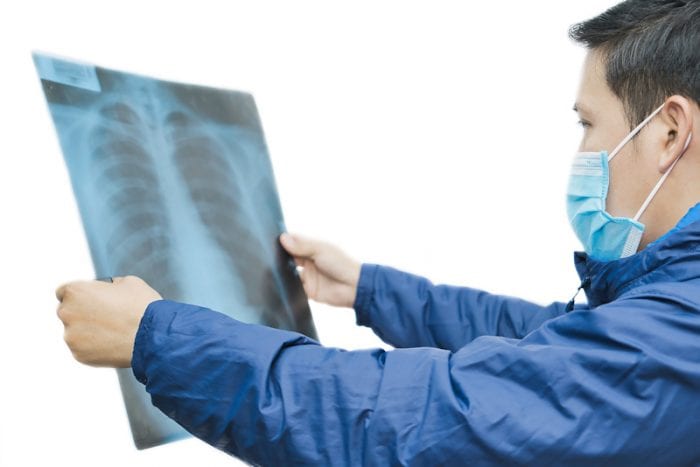 What is wet lung?

Here is the first problem with the case study and news coverage; as Dr Konstantinos Farsalinos said: “There is no such thing as a ‘wet lung.’ This is neither a scientific term nor a medical condition. The case report that was accompanied by a press statement refers to hypersensitivity pneumonitis.”

OK, what is hypersensitivity pneumonitis then?

Farsalinos continues: “This is a condition caused by a form of an allergic reaction that results in an inflammatory response. Any inflammation (including infections such as pneumonia) can result in pleural effusions (accumulation of fluid in the pleural cavity). This is what created the headline ‘wet lung,’ which of course is irrelevant to the funny stories circulating for years that inhalation of e-cigarette vapor can result in accumulation of fluid in the lungs.”

The NHS says this acute respiratory distress syndrome, known as ARDS, “occurs when the lungs become severely inflamed due to an infection or injury. The inflammation causes fluid from nearby blood vessels to leak into the tiny air sacs in your lungs, making breathing increasingly difficult”.

So, what did the case study say?

The case report (1) says “a previously healthy 18-year-old woman who presented with dyspnea, cough, and pleuritic chest pain after e-cigarette use.”

What it ignores is that anything else she had done could have contributed to her being admitted to hospital. Absolutely anything.

Despite the total lack of evidence linking vaping to her condition, they concluded: “This should prompt paediatricians to discuss the potential harms of e-cigarette use with their patients.”

Dr Farsalinos knows his onions, what did he say?

“This was a case report of hypersensitivity pneumonitis, most commonly an allergic reaction that causes inflammation in the lung. Any inflammation in the lungs (could be caused by pneumonia, bacteria and more) can result in pleural effusion. This is irrelevant to the ‘wet lung’ that implies ecig use results in liquid accumulation in the lungs. The authors of the study only suggest that vaping caused hypersensitivity pneumonitis providing absolutely no scientific data to back this theory except mentioning that the girl vaped.

“The use of the term ‘wet lung’ is a deliberate attack on vaping, and an attempt to fear monger and spread misinformation once again, forcing smokers away from using this product to quit smoking.”

Tens of millions of people have been vaping for over ten years and there has only been three dubious cases attributed to ecig use. This case study is not credible, and you shouldn’t be worried if newspapers refer to it. Using an electronic cigarette will not give you ‘wet lung’.