Writing for a national newspaper, Jacob Rees-Mogg, the Minister for Brexit Opportunities and Government Efficiency asked for people to write in and suggest rule changes that are now possible following Brexit. The New Nicotine Alliance (NNA) took up his offer and suggested changes to vape legislation. It is asking e-cig users to do the same. 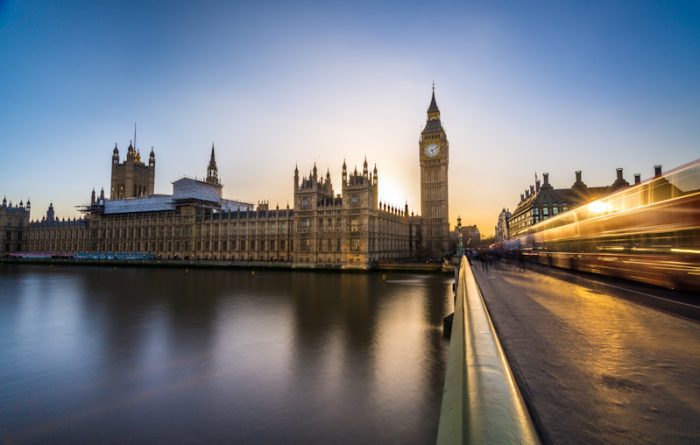 Jacob Rees-Mogg wrote: “I implore you all to write to me with the regulations you want abolished — those which make life harder for small businesses, which shut out competition, or simply increase the cost of operating. Through thousands of small changes, we can enact real economic change.”

The NNA is a charity that advocates for evidence-based legislation covering all new nicotine-containing products such as electronic cigarettes. It says there are a number of “petty regulations that should be abolished now that the United Kingdom has left the EU.”

“We would like to offer some proposals following your call,” the charity tells Rees-Mogg.

Louise Ross, Chair of the NNA, informs him: “I am writing on behalf of the New Nicotine Alliance (NNA), the UK’s pre-eminent consumer association and educational charity which represents consumers of low-risk alternatives to cigarettes such as vaping products, nicotine pouches, smokeless and heated tobacco products. As consumers, members have a direct interest in the regulation of these products and the personal and public health consequences of policy choices made by the government.”

Pointing out facts from research conducted by Action on Smoking and Health, the NNA argues that a number of the restrictions placed on us by Europe, “are not justified by any credible scientific evidence and only serve to be an irritant to people who vape, while also deterring smokers who might otherwise switch to safer products.”

The NNA says the government should, “eliminate pointless restrictions on vaping tank and refill container sizes.” Currently, tanks are restricted to a capacity of 2 millilitres and nicotine-containing refills to 10 millilitres.

“The problem with smaller containers and tank sizes is that, for obvious physical reasons, these generate more refilling activity, entail a greater likelihood of running out of liquid, more chance of spillage, and create more waste.”

It says that no one has provided any evidence of the public health benefits of these restrictions since they came to pass.

“The government should raise the European Union limit on nicotine concentration in vaping liquids to allow vaping products to compete more effectively with cigarettes,” the NNA continues.

If you would like to see larger tanks, more convenient and bigger juice bottles, or higher strength e-liquid, you can email your suggestions for changes to vape legislation directly to the Minister for Brexit Opportunities and Government Efficiency here: jacob.reesmogg.mp@parliament.uk.