The Cochrane Tobacco Addiction Group (Cochrane TAG) has released its first electronic cigarette evidence update of the year. The work is part of a “living systematic review” where new evidence is constantly being factored into what we already know. The research is funded by Cancer Research UK. 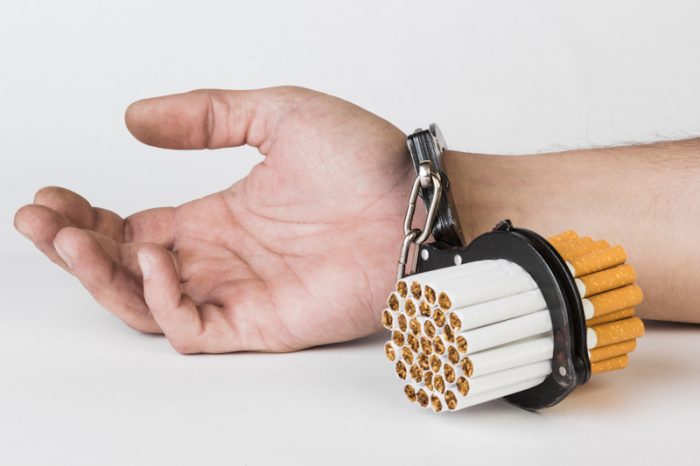 The authors of the Cochrane TAG review say: “Some people who smoke use [electronic cigarettes] to stop or reduce smoking, but some organisations, advocacy groups and policymakers have discouraged this, citing lack of evidence of efficacy and safety.”

The Cochrane TAG team includes a number of well-known experts in ecig research including Jamie Hartmann-Boyce, Caitlin Notley, and Peter Hajek – responsible for exceptionally important work supporting the use of vaping.

The team are focussed on producing an overview of evidence to support decision makers take evidence-based choices. To this end, they look “the effectiveness, tolerability, and safety of using electronic cigarettes to help people who smoke tobacco achieve long‐term smoking abstinence.”

How did they do this?

We searched for studies that looked at the use of e‐cigarettes to help people stop smoking.

We looked for randomized controlled trials, in which the treatments people received were decided at random. This type of study usually gives the most reliable evidence about the effects of a treatment. We also looked for studies in which everyone received an e‐cigarette treatment.

How many pieces of research have they looked at?

The studies compared vaping with:

What did they find?

There is increasing evidence to support the claim that vaping e‐cigarettes with nicotine-containing eliquid helps people to stop smoking for at least six months. They say that ecigs probably work better than nicotine replacement therapy and nicotine‐free e‐cigarettes.

Again, there is no credible evidence that vaping is linked to “serious unwanted effects”. In fact, they state: “None of the included studies (short‐ to mid‐term, up to two years) detected serious adverse events considered possibly related to EC use. The most commonly‐reported adverse effects were throat/mouth irritation, headache, cough, and nausea, which tended to dissipate with continued use.”

The Cochrane TAG team concluded that the evidence suggesting that vaping is linked to positive smoking cessation outcomes “is consistent across several comparisons”.

Recently, Cochrane TAG warned that its funding from Cancer Research UK was coming to an end and might risk the continuation of this excellent work but fortunately new funding from another source has been secured and future updates can be anticipated.