Researchers working for the Cochrane Tobacco Addiction Group have provided an evidence update as part of their work to examine “the effectiveness, tolerability, and safety of using electronic cigarettes to help people who smoke tobacco achieve long‐term smoking abstinence”. This work is at the forefront of providing the highest quality and most reliable evidence to decision makers and end users. 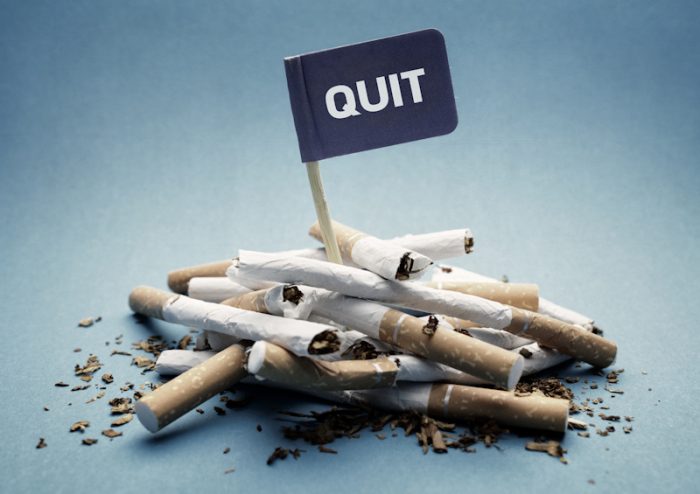 The authors say: “Electronic cigarettes (e‐cigarettes) are handheld devices that work by heating a liquid that usually contains nicotine and flavourings. E‐cigarettes allow you to inhale nicotine in a vapour rather than smoke. Because they do not burn tobacco, e‐cigarettes do not expose users to the same levels of chemicals that can cause diseases in people who smoke conventional cigarettes.”

While vapers might already understand the statement, it is essential that the Cochrane Tobacco Addiction Group consistently use it to drive home the point to politicians and other researchers about how much safer vaping is compared to smoking.

Switching to vaping is important as it lowers the risk of of getting smoking-related lung cancer, heart attacks and many other diseases.

The team includes a number of very well-known experts in this subject area, including Jamie Hartmann-Boyce, Hayden McRobbie, Caitlin Notley, and Peter Hajek.

Explaining how they carry out their work, they say: “We searched for studies that looked at the use of e‐cigarettes to help people stop smoking. We looked for randomised controlled trials, in which the treatments people received were decided at random. This type of study usually gives the most reliable evidence about the effects of a treatment. We also looked for studies in which everyone received an e‐cigarette treatment.

The latest evidence update included 61 studies covering 16,759 smokers and covered areas such as:

The update finds yet more evidence to support the use of e-cigs for tobacco harm reduction and uncovered no negatives.

“None” of the studies “detected serious adverse events” related to electronic cigarette use.

Work such as this produced by the Cochrane Tobacco Addiction Group continues to demonstrate that the United Kingdom made the right decision to lead the world with its approach to reducing the number of adult smokers by convincing them to switch to vaping. With vaping in the UK now in its twelfth year as a mainstream activity, the continual lack of evidence demonstrating harm is very significant.