The latest update for the Cochrane living systematic review looking at electronic cigarette efficacy and safety remains positive, showing they work best for smokers and there’s still no evidence of harm. The study is fully funded by Cancer Research UK and is totally independent from the influence of the tobacco and vaping industries. 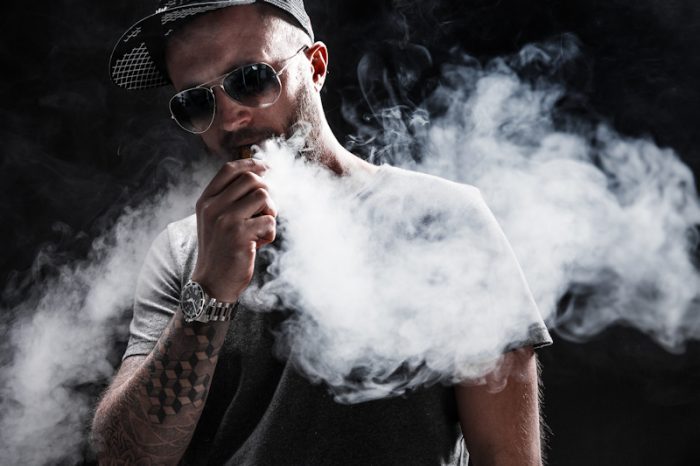 The Cochrane Review is published by the Centre for Evidence-Based Medicine, part of Oxford University’s Nuffield Department of Primary Care Health Sciences. It is conducted by several well-known British tobacco harm reduction experts and constitutes the pinnacle of reliable, trustworthy analysis.

The Cochrane team’s living systematic review looks at all published studies and rates them for reliability and possible bias. They focus only on gold standard pieces of work – randomised controlled trials (RCTs) and randomised cross‐over trials – ignoring less reliable studies.

Each month they add in freshly published and peer-reviewed research and update the overall conclusions and recommendations. This month, five new papers were adjudicated to have met the quality threshold.

The authors say: “We wanted to find out if using e‐cigarettes could help people to stop smoking, and if people using them for this purpose experience any unwanted effects.

“We searched for studies that looked at the use of e‐cigarettes to help people stop smoking.

We looked for randomised controlled trials, in which the treatments people received were decided at random. This type of study usually gives the most reliable evidence about the effects of a treatment. We also looked for studies in which everyone received an e‐cigarette treatment.

In total, the Review now covers 61 studies and 16,759 adult smokers/ex-smokers.

It compared vaping with nicotine replacement therapy, such as patches and gum, drugs such as varenicline (a medicine to help people stop smoking), and nicotine‐free e‐cigarettes. It also considered alternative ways of smoking cessation such as behavioural support from smoking cessation services and smokers opting to try to quit using no support (cold turkey).

They still haven’t discovered any reliable evidence showing serious harm caused by vaping. The nearest they have come to demonstrating impact is limited to short-term unwanted effects: “The unwanted effects reported most often with nicotine e‐cigarettes were throat or mouth irritation, headache, cough and feeling sick. These effects reduced over time as people continued using nicotine e‐cigarettes.”

This is excellent news as it proves that vaping remains the best way for smokers to try to quit tobacco use and is yet to be shown there is any serious associated risk.