There is a lot of money to be made from conducting vape related research and this leads to some researchers taking shortcuts. We highlight the common flaws in this kind of work as a result of a paper published by respiratory physician Riccardo Polosa – commonly known as the most prolific academic authors in the tobacco harm reduction sphere. 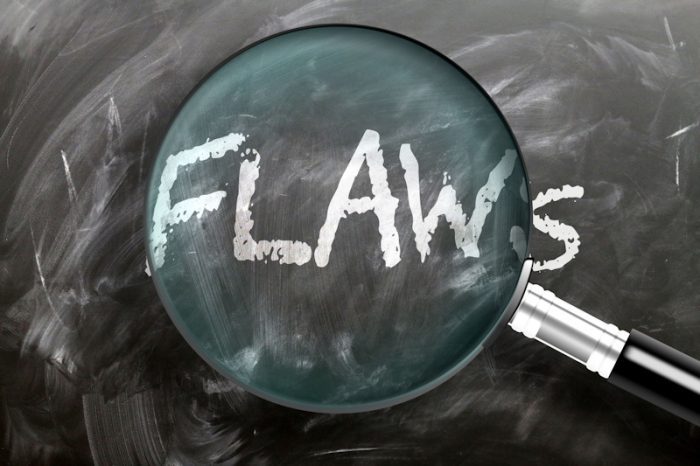 Professor Polosa plies his trade at the Centre of Excellence for the Acceleration of Harm Reduction (CoEHAR) at the University of Catania. Together with Dr Konstantinos Farsalinos, he has been conducting research into the harm reduction potential of electronic cigarettes since the early days of vaping.

He strongly believes that politicians should base health policies on solid evidence obtained from well conducted research. The growing problem is that there is a lot of funding available in the United States and many questionable studies have been conducted as a result.

Polosa says: “The majority of published studies on the topic of vaping are replete with flawed methodologies, misleading discussions, and unreliable conclusions. Misleading literature can misinform well-intended health care practitioners, researchers and policy makers, as well as patients and caregivers. It is therefore essential that published literature on the topic of vaping be reviewed to establish whether they are fit for this purpose.”

Then, they looked at how clear the method was described, how robust the methodology was, whether the results supported the conclusions, and if the data was accessible or the authors failed to be open about the limitations of their work.

Professor Polosa says that their investigation “revealed numerous flaws” and says that the limitations in the research looked at “notably outweighed strengths”. Worryingly continuing, “the lessons available from the papers in this review are predominantly negative.”

“We found no studies that employed carefully designed, fit for purpose methods to try to address the particular challenges of answering … difficult research questions.”

Stating that none of the papers they unearthed proposed a valid hypothesis to investigate is very troubling. He added that they all sought to prove a direct link between vaping and an outcome but pointed out that they failed to factor in a previous history of smoking adequately.

Polosa revealed that the studies finding negative result all classed having vaped once or more during the last month as being a full-time vaper. Plus, none acknowledged that vaping encouraged more smoking quit attempts, “it is important to recognise the pathway that vaping inspires additional quit attempts that would not otherwise happen. Overlooking this pathway is a common failure in research design.”

“One striking result of the review is that a large portion of the high-ranking papers came out of research institutions funded by the U.S. government, thereby de facto not supporting a tobacco harm reduction agenda. This reflects both an American dominance in the discourse, and a dominance of anti-vaping partisans amongst those whose actions determine popularity,” he concluded.

An interesting question that is yet to be asked is why countries around the world are ignoring the wealth of independent evidence amassed in the United Kingdom. Fortunately, the UK government gives our research priority when making evidenced-based policy.