Could UK Juice Flavours Be Banned?

UK electronic cigarette users love the wide variety of flavoured e-liquids, but what does the future hold for fruity, pastry, and sweet flavoured brands? The UK now has a new Parliamentary Under-Secretary in charge of vaping and the World Health Organization’s anti-vaping Conference looms. Global pressure is being applied on our Government to increase restrictions on vape juice – will we succumb? 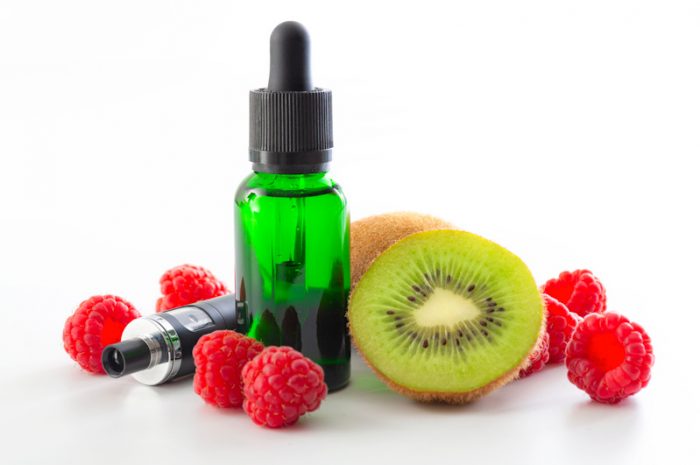 How are e-liquids currently controlled in the UK?

Our law is currently based on the European Union’s Tobacco Products Directive despite vape products containing no tobacco. Notwithstanding, we have enjoyed the benefit of a world leading approach to using vapes for smoking cessation.

Unlike countries experiencing issues, the UK enacted mostly reasonable legislation governing the quality of vape juices, with products having to be registered with the Medicines and Healthcare products Regulatory Agency. Plus, separate laws govern the packaging and the kind of advertising companies can use.

What could change for the positive?

With the UK’s departure from the European Union, experts and organisations have been lobbying the government to relax the rule restricting bottles to 10ml (glass bottles would reduce plastic waste), to increase the nicotine content in e-liquid, and for companies to make claims about how well vaping works to help people away from tobacco and keep them there.

What could change for the negative?

Organisations such as Action on Smoking and Health (ASH) are demanding the government bans packaging and brands that use cartoons or are deemed to be “attractive to children”. This is despite over ten years of ASH studies demonstrating that teen vaping is rare in the UK and continuing to fall.

Also, ASH and others have spoken about wanting to see all flavours other than tobacco removed from sale. They argue that adults don’t need fruity, pastry, and sweet flavoured brands and point to dubious research to support this measure.

What is the World Health Organization’s position?

The WHO have chosen to ignore independent studies such as this week’s research review conducted by Cochrane (finding that vaping works better than nicotine gum, patches, and sprays as a smoking quit tool). Instead, the WHO’s document setting the agenda for its forthcoming Conference, being attended by all countries signed up to the Framework Convention on Tobacco Control, suggests all governments should restrict e-liquids to tobacco flavours, ban open vape systems where you can refill the tanks, or outright ban vaping.

The conference can’t force governments such as the UK’s to do this, but it will strongly encourage all governments to take this negative approach.

Is there anything that can be done to prevent this?

Yes. The UK’s charity standing up for vaping, the New Nicotine Alliance (NNA), is calling on e-cig users to write to their MP.

The NNA says the WHO is “a threat to vapers, not just in other parts of the world, but in the UK too. Consumers have a role to play in protecting reduced risk products that have benefitted us so much and could do for many more smokers in the future.”

The charity gives a template and suggestions of what to say to your MP to help persuade Under-Secretary of State for Health, Maggie Throup, to oppose discussion about vaping at this year’s WHO conference.