Do Ecigarettes and Vaping Damage DNA?

Some people are currently claiming that vaping damages human DNA and can cause cancer, but what does the evidence show? Dr Caitlin Notley and Dr Konstantinos Farsalinos, both leading experts in this field, have looked at the research and spoken out against such false statements. 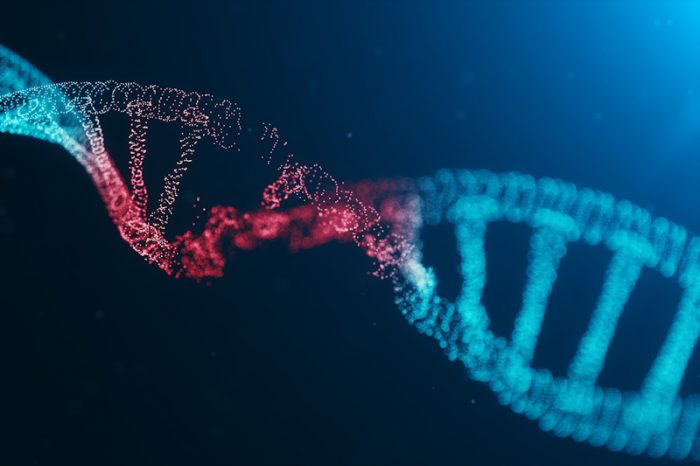 Dr Caitlin Notley is a Senior Lecturer in Mental Health at University of East Anglia and is currently running the trial scheme that is delivering ecig starter kits to smokers attending some hospital Accident and Emergency departments.

Dr Konstantinos Farsalinos is a Greek heart specialist and has been producing vape related research since the very early days of ecig use. He has contributed massively to what we now know about vaping.

The claim that vaping damages human DNA and leads to cancer was made in a study published by Nature. It made a profound statement that the changes to DNA are similar to those found in smokers and, as you may have seen, this was repeated in a number of recent newspaper stories.

Drs Notley and Farsalinos state that the number of people who were studied was very small, but the problems with the research don’t stop there. Most importantly: “The study does not provide real-world evidence of vaping-associated ill health in humans.”

They praised the authors for attempting to differentiate the effects of vaping from smoking, but the difficulty here is that almost everyone who uses an electronic cigarette used to be a smoker.

They state: “An important outcome of this analysis, somewhat buried in the paper, is that the damaged genes in smokers was about 7.4 times higher than in vapers. So, what this study finds is what we know already: vaping is not completely risk free but is much less risky than smoking tobacco.”

But, combined with the small number of people being looked at, the research also failed to consider other lifestyle factors that could cause DNA damage such as alcohol use.

Importantly, they continue: “Studies are already emerging showing that switching from smoking to e-cigarettes can have health benefits, such as improvement in respiratory symptoms and lung function in asthma patients, or improvements in measurements that predict the future development of disease, such as blood vessel function for cardiovascular disease.

“Other studies show that exposure to toxins is far lower in vapers who used to smoke compared with current smokers. It is important to look at all the evidence, which supports the harm reduction role of e-cigarettes as a smoking substitute.”

Dr Caitlin Notley and Dr Konstantinos Farsalinos worry that the newspaper coverage of the research only serves to cement in the public a view that vaping is as bad as smoking. The important thing to remember is that although it isn’t risk free, vaping is considerably safer than smoking and the correct choice for those who want to continue to use nicotine.

They conclude: “The costs to people’s health of using nicotine by continuing to smoke are huge. The World Health Organization estimates that tobacco kills more than 8 million people a year. It is irresponsible to report sensationalist headlines to the public based on complex studies that in reality do not show any real-world harm. Particularly compared to the immense harms to health of tobacco smoking.”