Does the vapour from electronic cigarettes contain dangerous levels of volatile organic compounds? Vapekit looks at the claim, the supporting evidence and what a leading expert says about it. 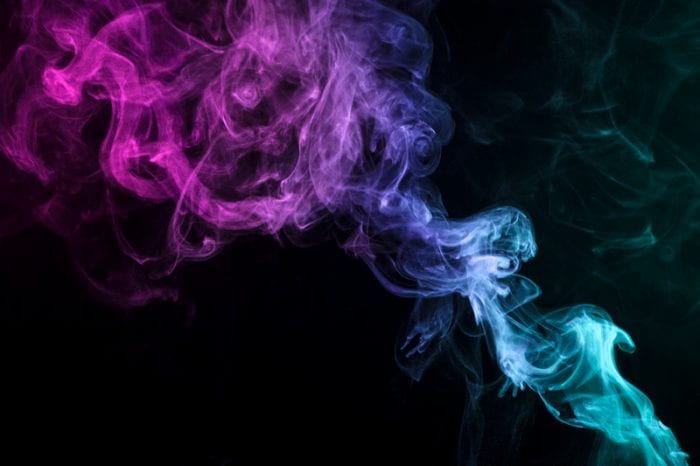 What are volatile organic compounds?

These are chemical compounds with low boiling points, so they exist as gases at room temperature. Some are dangerous to health on their own, others react with other gases to become dangerous. Common VOCs include benzene, ethylene glycol, aldehydes like formaldehyde, methylene chloride, tetrachloroethylene, toluene, and xylene.

Do they exist in homes normally?

VOCs are released by a multitude of sources. For example: old furniture products, paints, paint strippers, other solvents, wood preservatives, aerosol sprays, disinfectants, air fresheners, and clothes returning from being dry-cleaned. Some, like isoprene (listed as a carcinogenic compound in California Proposition 65) is produced in the body naturally and has never been found in ecig vapour.

People opposed to vaping tend to rely on studies such as the one from Khlystov and Samburova at the Desert Research Institute, Reno (1).

Khlystov told The Sun: “One puff of any of the flavoured e-liquids that we tested exposes the smoker to unacceptably dangerous levels of these aldehydes.”

That sounds bad, is it?

No. Unfortunately for Khlystov and Samburova their study was littered with errors. Many studies at the time were showing the volume of aldehydes found only occur during dry puff/dry hit conditions. Experts asked the pair if they would share details of how they conducted their experiment – but they refused.

What are dry puffs/dry hits?

This is when the wick dries out due to overheating through too high a wattage, too frequent puffing, or the tank running empty. They are harsh, abnormal experiences that vapers do not routinely experience.

What evidence supports this?

Research by Farsalinos, Voudris, and Poulas (2) found “electronic cigarettes produce high levels of aldehyde only in dry puff conditions, in which the liquid overheats, causing a strong unpleasant taste that e-cigarette users detect and avoid. Under normal vaping conditions aldehyde emissions are minimal, even in new-generation high-power e-cigarettes”.

What about the other volatile organic compounds?

Researchers at the Spanish Council for Scientific Research investigated this very matter (3).

Farsalinos commented: “The results of the study basically showed that indoor air and normal exhaled breath contains more VOCs that the e-cigarette aerosol!”

“The study [found] no carbonyls (aldehydes) exhaled after taking e-cigarette puffs. Moreover, it shows the absence of several toxic compounds not only in exhaled breath but also in the aerosol, which is relevant to the safety of e-cigarettes compared to the huge emissions in tobacco cigarette smoke,” he added.

So, I can carry on vaping?

Yes. The evidence says that where compounds are produced they exist in levels much less than occurring naturally or found in tobacco smoke.