The law controlling electronic cigarette products, the Tobacco and Related Products Regulations 2016 (TRPR), has been reviewed and the findings finally published by government. The Post-Implementation Review of Tobacco Legislation report will now guide politicians on what measures to put into the forthcoming Tobacco Control Plan. 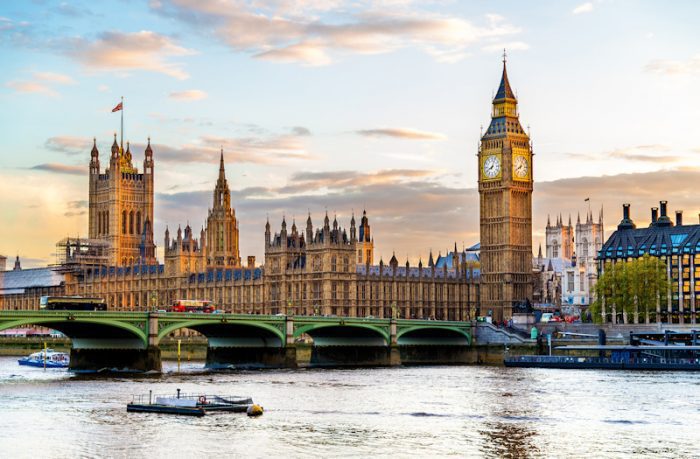 The review of the existing legislation looked at how effective it has been to combat smoking as it “is one of the main causes of both preventable and premature deaths” in the United Kingdom.

The government thinks its law has worked out quite well: “On balance, considering the range of evidence received and reviewed, it is the Department of Health and Social Care (DHSC) view that the TRPR regulations have met their original objectives and they could not be better achieved through alternative regulatory measures.”

The Department adds that “some consultation respondents also suggested other areas the Government could consider further action in the future.” This is a bit of an understatement given that a number of changes have been proposed by people wanting improvements for electronic cigarettes.

While the review has not taken to advising ministers to make specific changes, it does say it “will consider further regulatory reforms to TRPR as part of its plans towards meeting its Smokefree 2030 ambition,” and that “any proposed changes will be based on robust evidence and support improvements to public health.”

Who gave evidence to the Department of Health and Social Care’s review?

People in favour of ecig use to reduce smoking said:

People campaigning against wider use of ecig products said:

*The independent research evidence from the UK shows that there is next to no e-cig uptake in non-smoking youth and so the fears about flavours and packaging is baseless.

**The independent research evidence from the UK and elsewhere shows that higher strength (over 20mg/ml) works better at helping smokers to successfully switch from smoking to vaping.

To get positive changes incorporated into the Tobacco Control Plan, many trade organisations, charities, harm reduction advocates and vapers will be talking to MPs and parliamentary committees.

Read our other article this week and you will see there is a part you can play by emailing your ideas to the Minister for Brexit Opportunities and Government Efficiency of the United Kingdom.