Last week saw new guidance published for NHS professionals and health care experts by The National Institute for Health and Care Excellence and Public Health England. The guidance update promoting electronic cigarettes and vaping is accompanied by a public consultation exercise that customers of Vapekit can take part in. 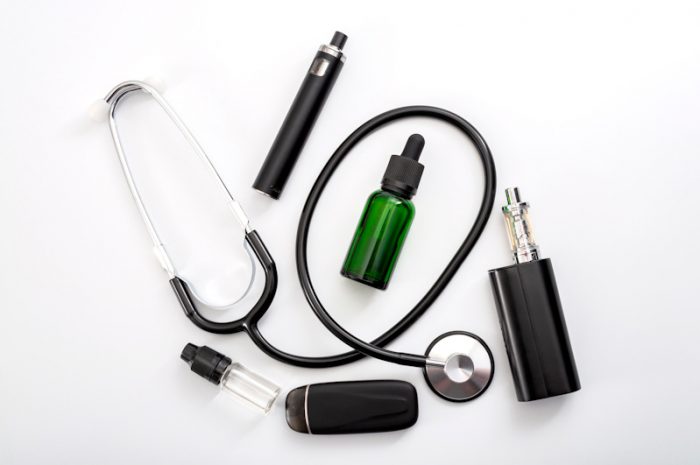 The National Institute for Health and Care Excellence (NICE) approached Public Health England (PHE) to help it update its advice for experts trying to help smokers quit tobacco use.

What is the purpose of the advice?

The aim is to improve the quality of advice given to smokers about electronic cigarettes, advanced vape devices and the process of vaping.

What advice existed before?

NICE’s latest guidance on smoking cessation replaces all of the following:

Is the advice just for public health experts?

No, NICE say the guidance is also useful for members of the public, including: children, young people, their parents and carers; people using health and social care services, and their families and carers; women who are pregnant or planning a pregnancy, or who have a child aged

up to 12 months, and their families and carers; and, people over 16 who smoke and are in paid or voluntary employment.

What does NICE’s guidance say about ecigs?

Has the guidance been welcomed?

Yes. Action on Smoking and Health (ASH) says NICE’s guidance is vital in addressing the situation where 30% of smokers have never tried an e-cig, and that vaping is “a proven aid to quitting, more effective than nicotine patches or gum”.

ASH says it is vital to address concerns and misunderstanding honestly “as only one in ten smokers (12%) are aware that e-cigarettes are much less harmful than smoking”.

Where can I find out more or contribute to the consultation?