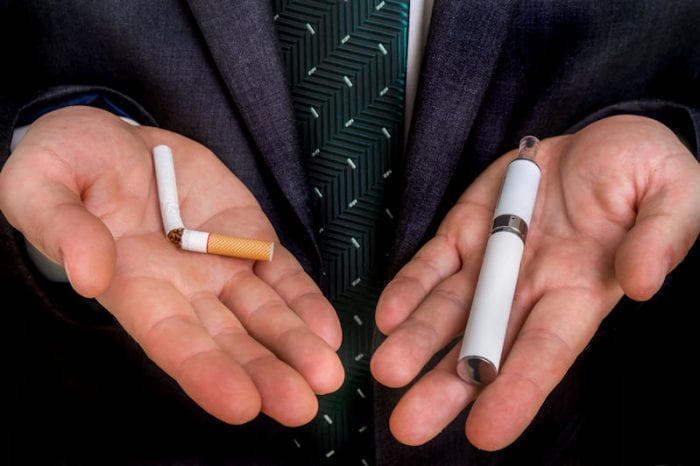 The report(1) looked at tobacco and related products use and opinions across Europe between August and September 2020, including people from the United Kingdom. In total, 28,228 were interviewed in order to produce the 334-page document.

It is important because it will be used to inform decision making for the next generation of the European Union’s Tobacco Products Directive (TPD). While the United Kingdom has left the EU, concerns persist that a harsh TPD could influence our politicians in how they treat vaping here at home.

What does the Eurobarometer report show?

It shows that smoking has fallen by 3%, from 26% to 23%, since 2017. It highlights that the nations doing the best to combat tobacco-related death and disease are Sweden, with just 7% of the population smoking, and The UK (with the Netherlands) at 12% of the population. The country doing the worst is Greece where over two fifths of the population are still smokers.

What led to successful quit rates?

Sweden has benefited from being able to sell a product called snus, a nicotine infused pouch. This is currently banned for sale in Europe. The UK’s dramatic reduction in the number of smokers has come about from the world-leading approach to vaping, with all of the major public health bodies supporting the idea that smokers should switch to an electronic cigarette as they are at least 95% safer than tobacco.

What else did the report show?

ETHRA(2) says: “Yes. 31% of those who successfully quit smoking said they used vapour or similar products; a huge increase from 14% in the previous Eurobarometer report. A further 27% said they had reduced their use of combustible tobacco products. There is scope for further gains in this area as only 2% of respondents said they were current vapers.”

In the report, 72% of people who vaped to quit used an open-style system, something they can add their own juice to and change the type of coil. ETHRA says this should send a strong message to the World Health Organization because it is currently recommending that countries should ban these types of vaping devices(3).

ETHRA concludes: “Vaping is providing a great public health benefit by reducing smoking prevalence, but disinformation is profoundly limiting the potential health benefits. Risk reduction is the main factor for those deciding to use vapour products, and non-tobacco flavours are of particular importance. Therefore, proposals to ban flavours are short-sighted, damaging and could very well prolong smoking. The gateway effect has still not materialised.