X
This site uses cookies to provide and improve your shopping experience. If you want to benefit from this improved service, please opt-in.
More Info
Accept Cookies
BlogNewsExperts Respond To WHO Ecig Attack
Menu
News

Experts Respond To WHO Ecig Attack

The World Health Organization has accused the tobacco industry of being behind the promotion of electronic cigarettes in order to promote a new generation of nicotine users in its latest report. The media covered its position extensively but gave little space for genuine independent experts. 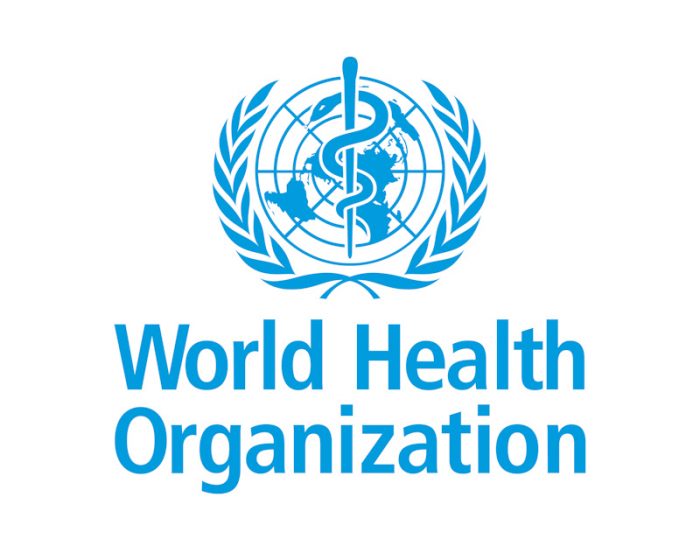 The World Health Organization has accused the tobacco industry of being behind the promotion of electronic cigarettes in order to promote a new generation of nicotine users in its latest report. The media covered its position extensively but gave little space for genuine independent experts.

In its favour, the WHO commits to the position that electronic cigarettes and e-liquids do not contain tobacco. Unfortunately, it still insists on treating vapes as tobacco products because juices may and often do contain nicotine.

What it has done though is repeat its call for governments “to consider prohibiting or regulating” vaping to deliver “a high level of protection for human health”. To do this, it wants nations to ban “the manufacture, import, distribution, presentation, sale and use” of e-cig products.

It justifies this stance by saying vaping appeals to young people, “contains harmful and potentially harmful constituents”, doesn’t work for smokers trying to quit, leads people into smoking, and thinks that open tank systems allow and encourage people to use illicit drugs.

The WHO positions flavoured (non-tobacco) e-liquids in its sights and lists of some studies to support banning them. Polite critics have called the supporting evidence as selective at best as it concentrates on some very poor-quality pieces of work and totally ignores the evidence from independent British researchers.

The University of Nottingham’s Professor John Britton is the man behind the outstanding 2016 Royal College of Physicians report that stated the government and public health bodies should do everything in their means to promote switching from smoking to vaping. He and the rest of the team took an extensive look at the evidence from home and around the world.

Professor Britton said the WHO were still confusing the difference between smoking and using nicotine. He said there was hypocrisy in their position that promotes traditional pharmaceutical quit products, “but advocates prohibition of consumer nicotine products [e-cigs] which do the same thing, but better.”

Dr Derek Yach, President of The Foundation for a Smoke-Free World, called the report “fundamentally flawed”. He said the WHO should be using its energy to encourage people to switch to vaping rather than expending its efforts to try to ban the one thing that is bringing about the death of the tobacco industry.

“The WHO is simply wrong,” he said as he called for the United Kingdom to continue with its evidenced-based approach to vape regulation.

Dr Riccardo Polosa joined in the admonishment of the WHO’s report. He is a respiratory specialist who has conducted many studies demonstrating how switching improves lung function in smokers – especially those suffering from COPD. He stated: “The WHO must stop spreading fake news and start with scientific information.”

Although it is estimated that there are there are 68 million vapers globally, there are still 1.1 billion smokers – 1.1 billion people who would see an improvement in their lives if the World Health Organization followed the evidence and helped them to switch to vaping.