“People smoke for nicotine, but they die from the tar,” Michael Russell, father of the theory of tobacco harm reduction, once said [link]. The inventor of nicotine gum hit the nail on the head, but nicotine continues to receive a rather bad press. So, what do we really know about nicotine? 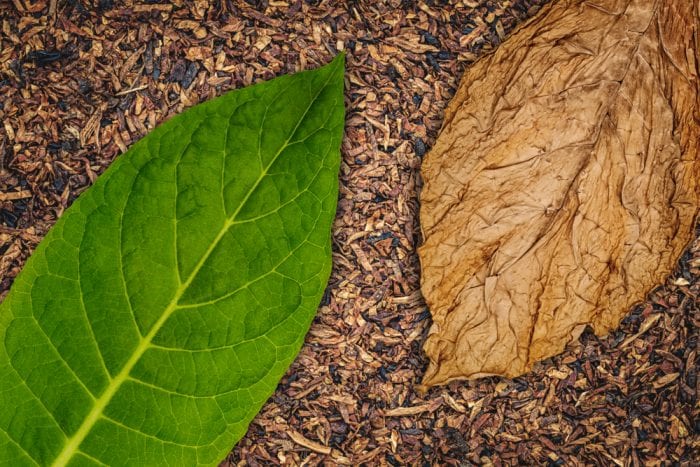 People use nicotine because they enjoy it. Many tobacco controllers forget that vaping is pretty much like drinking coffee once you remove the toxins that surround it in tobacco smoke. This was the opinion of Professor John Britton at the UK Centre for Tobacco & Alcohol Studies, University of Nottingham [link].

Consumer charity The New Nicotine Alliance has said that the use of nicotine in ecigs needs to be, “recognised as one of the greatest strengths of vaping as an alternative to smoking, and not as a threat.” [link]

The Foundation for a Smokefree World notes: “nicotine is known to have positive effects on fine motor skills (citing a study in Psychopharmacology [link]), attention-accuracy, response time, ‘orienting attention-response time,’ and short-term and working memory. It seems reasonable to assume that these cognitive benefits are pleasurable.” [link]

Addiction, or lack of

Studies have demonstrated that nicotine isn’t as addictive when it isn’t delivered alongside the tar and toxins of tobacco smoke.

Action on Smoking and Harm (ASH) is a UK body campaigning against tobacco use. Despite its prohibitionist stance on cigarettes, it said: “It is important to note that it is the delivery of nicotine through tobacco smoke which makes it potentially addictive as this is the fastest way of delivering nicotine to the bloodstream. Tobacco smoke may also include chemicals that make nicotine more potent because nicotine separated from tobacco is not particularly addictive.”

ASH continued to say that there have been a number of studies showing animals are not keen to self-administer nicotine that is provided in a form other than smoking. They added that nicotine replacement treatments like patches and gum “have virtually no addictive potential for non-smokers”. [link]

Many vapers and ex-vapers that gave up using nicotine altogether have commented on social media about how much easier it was compared to when they used to try quitting smoking using a cold turkey method. This isn’t surprising given the results of a study by Professors Etter and Eissenberg [link], who found that nicotine was “less addictive than tobacco cigarettes”, and, “as or less addictive than nicotine gums, which themselves are not very addictive”.

Can nicotine really help schizophrenics? A literature review from France looked at twenty-nine published research papers and concluded: “The findings highlight that a single dose of nicotine can improve a range of cognitive functions in schizophrenia subjects, such as attention, working memory, and executive functions, with attention being the most responsive domain. In addition, nicotine can modulate early detection of changes in the sensory environment at both the auditory and visual levels.” [link]

In 2017, the MIND study [link] found that nicotine could help with early signs of memory loss. The research team led by Vanderbilt University’s Dr Paul Newhouse said that nicotine is found in lots of plants and many medicines are produced from plants. They think that nicotine imitates a chemical naturally found in the brain that stimulates attention and memory.

After treating patients in a double-blind study, they found that patients and families all agreed there had been an improvement. As a result, a large study is ongoing across the United States and the hope is that nicotine could offer a hope to preventing Alzheimer’s in the future [link].

Studies are ongoing, but early results indicate that nicotine is playing a role in reducing the chance of someone contracting a severe form of COVID-19. Clearly, as almost all vapers are ex-smokers, some of them as well as some smokers have damaged lungs, and those who do get admitted to hospital suffer from more dire outcomes than never-smokers. For those interested in finding out more, Professor Polosa gives a lecture on YouTube [link], and you can read the study by Zureik et al. [link] or a paper from Dr Konstantinos Farsalinos [link].

Commenting on a trial currently taking place in France, Professor John Britton, said: “Nicotine could protect you and the trial is really interesting, but the message to smokers should be exactly the same, which is stop.”