Sovape, the leading French consumer association, has published its annual report on the perception of the risks of vaping in relation to smoking. The research was conducted on behalf of Sovape by the BVA institute. This, the third study in the series, demonstrates that France is similar to the UK regarding the job to be done correcting the problem caused by false information and misunderstanding. 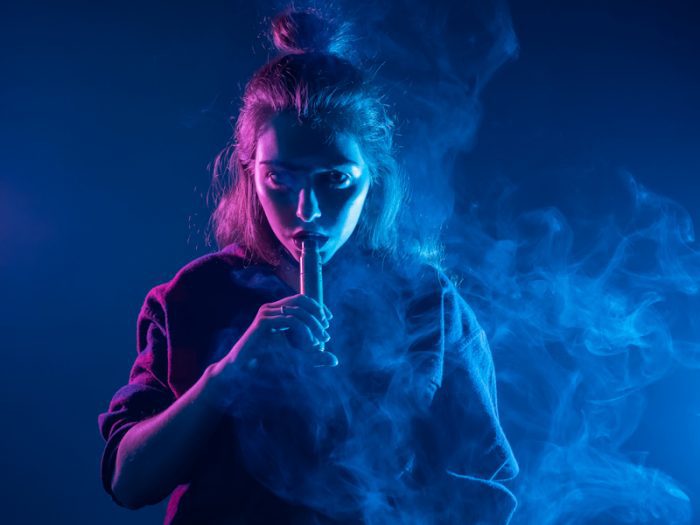 The study found that 42% of those taking part mistakenly believe that vaping is as risky as smoking. This shocking figure has remained largely constant from every study conducted – 45% in 2019 and 47% in 2020.

Incredibly, 10% of respondents are convinced that the use of electronic cigarettes poses a risk greater than smoking – barely moving from last year’s figure of 11%.

80% of the participants falsely believe that nicotine is carcinogenic and responsible for the diseases caused by smoking tobacco products. This figure has risen by 2% from 2020, leaving just 9% of respondents knowing this is not the case, a fall from 13%. Worryingly, around two-thirds of smokers and vapers hold this false opinion too.

This finding reflects poor understanding uncovered in the medical community. In August 2021, a US study  surveyed 926 healthcare professionals, especially general practitioners, with 85% thinking nicotine was carcinogenic. It led the authors to state: “These findings underscore the importance of improving physician education about tobacco and nicotine, which can improve communication between patients and caregivers about smoking, quitting smoking, and the use of nicotine-containing products.”

Sovape said: “Regarding vaping, the lack of commitment from public authorities and health authorities is no longer acceptable. It is essential for public health that they seize this unprecedented and historic opportunity to accelerate the decline of smoking and the harms it causes each year: 75,000 preventable deaths, cancers, respiratory diseases, cardiovascular diseases.

“Faced with the ravages of cancer, national and supranational control plans (European Commission) must integrate vaping, promote the conditions for its effectiveness and use the facts to assess its risks.

“We call on all health professionals in direct contact with their patients who are prisoners of smoking, to demand a change in the position of public authorities and health authorities on the issue of vaping, while plans to fight cancer are currently being discussed.

“With 14 million smokers in France, vaping is not a problem. It is a solution.”

The consumer organisation has set up an online page for doctors that contains facts about vaping and gives them the opportunity to sign up with their support for tobacco harm reduction and vaping.