A peer reviewed research study in Toxicological Research & Application has found that vaping has “minimal” impact on the way cells produce proteins. Their work used cutting edge toxicity testing techniques that keeps the human cells alive while investigating the action of vapour. They compared their findings with those produced by cigarette smoke. 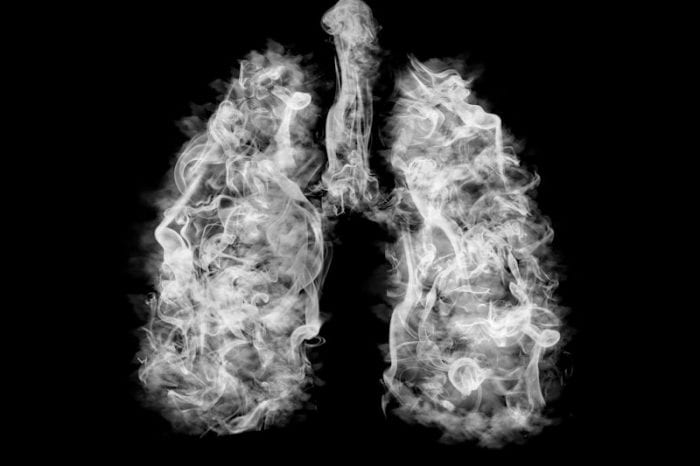 The study(1) used a 3D human bronchial tissue model, the tree-like structure of tubes within the lung. Cells received an acute exposure to nicotine containing vapour produced by an e-cigarette.

The research team conducted the study to add to the “accumulating evidence of [vaping’s] potential reduced toxicity and reduced potential harm when compared to cigarette smoke”. They wanted to “further understand the potential risks and health effects” that comes from exposure to vape.

The work is important to the concept of harm reduction as cigarette smoke is a mix of small particles gases containing more than 6000 chemicals. This smoke is highly toxic, causing cancer, cardiovascular disease, and chronic obstructive pulmonary disease. It is estimated that there are currently more than 1 billion cigarette smokers around the world.

After exposure to e-cig vape and cigarette smoke, cells were allowed to rest for between 4 and 48 hours to see how well they recovered.

Scientists looked for evidence that gene expression had been compromised. Gene expression is when the cell’s DNA in the nucleus is used to create a protein needed by the cell. In effect, the DNA is a set of assembly instructions and the protein is a finished bookshelf or bedside cabinet.

Matt Stevenson, Pre-Clinical Toxicology Manager, said: “Within this model, exposure to combustible cigarette smoke triggered significant changes in gene expression, indicating – amongst other effects – changes in oxidative stress and inflammation markers. Conversely, the vape aerosol generated only a minimal response, similar to that observed in the air control.”

The findings show that vaping is far safer than smoking tobacco products and the authors believe that politicians should factor in this study (as well as the others demonstrating vaping’s reduced harm) when formulating policies.

The United Kingdom benefits from a situation where the current tobacco and related products legislation review is going to be evidenced-based.