The UK Government has stated that it has no intention to implement a national pavement ban on vaping outside of drinking and eating establishments. Despite pressure from some politicians and pressure groups, Boris Johnson’s administration is leaving it up to local authorities. The worrying thing here is that some believe the move has validity. 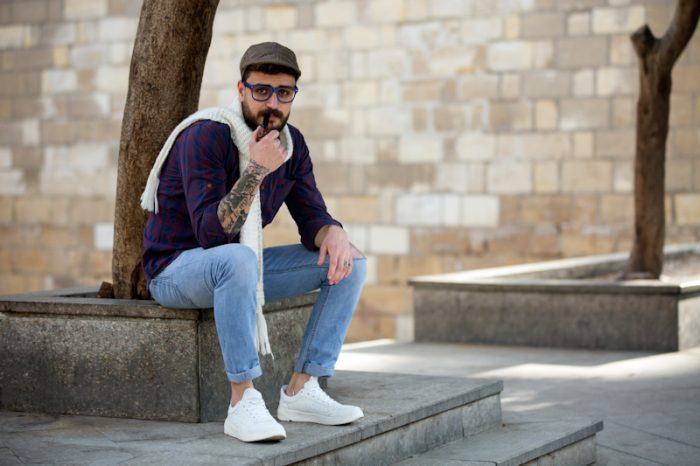 Last year, during lockdown when pubs and restaurants were forced to make use of outside spaces, calls began to rise to ban smoking and vaping from beer gardens and pavements.

A survey released at the time found that 65% of people thought that vaping in a beer garden is inconsiderate to others, 17% of people were offended by people using an electronic cigarette, and 11% went so far as to become angry when they witnessed someone vaping.

Across the country, 45% of people said they had demanded people stop vaping in a beer garden and the figure increased to 70% of respondents in London.

The actual research was suspect due to the company producing it manufacturing a competing non-combustible nicotine product to electronic cigarettes. Also, it realised few details as to how the survey was conducted.

Regardless, the results were used to justify calls for a curtailment of the right to vape outside.

North Tyneside, Newcastle, Manchester, Northumberland, and Durham pressed ahead with by-laws to prohibit nicotine products from restaurant outdoor seating areas. Then, in July, Lord Faulkner of Worcester pushed forward with proposals for national smokefree seating with a vote regretting the Government’s failure to require COVID-19 related smokefree seating outside cafes, pubs and restaurants.

Finally, this week, the push was nullified as Government officials referred to it as a “nanny state plan” and described it as “illiberal”.

The proposed ban was set to include smoking too, which is how it garnered so much initial support, building on the ban on smoking in enclosed public places in 2007.

The problem is this will not prevent local authorities from continuing to apply local restrictions. On top of North Tyneside, Newcastle, Manchester, Northumberland, and Durham’s bans, Oxfordshire County Council has also announced that it intends to implement a similar approach.

Action on Smoking and Health’s Deborah Arnott spoke out in favour of bans again, saying that because it is what people want to see the businesses won’t suffer. She added that including vaping in a smoking ban will make it easier for councils to enforce and help to encourage smokers to quit.

Forest’s Simon Clark says businesses know what is “best for their business and imposing further regulations on the hospitality industry following Covid could hurt thousands of businesses that need every customer they can get.”

Hopefully, local authorities note the moves being made by the NHS to promote smokers to switch to vaping and decide to exclude electronic cigarettes from current and future bans.