Has COVID Changed Your Vaping?

The pandemic has closed brick and mortar stores and had vapers shut away in their homes. A recent survey says the events during 2020 has changed how many people use nicotine. It hasn’t just changed vaping habits as Action on Smoking and Health says a million people have stopped smoking during the COVID-19 outbreak with a number becoming vapers. 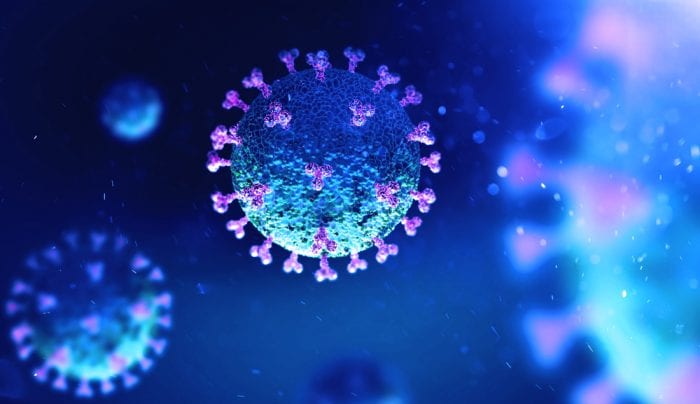 A recent study by Cochrane [link], one of the leading and most respected producers of tobacco harm reduction research in the world, found:

Action on Smoking and Health (ASH) [link] celebrated this research, stating it found that vaping is “70% more effective in helping smokers quit than nicotine replacement therapy”.

ASH added concerns about the bad press vaping sometimes gets, and it had impacted on the number of people switching: “These important findings reinforce existing evidence and strengthen the case for more smokers to be encouraged to use these products to help them quit. However, data from ASH from their annual survey with YouGov found that in March 2020 there were 3.2 million e-cigarette users in Great Britain down from 3.6 million in 2019.”

But then COVID-19 got into its full stride and the nation entered lockdown.

The press didn’t report the good news from the vape sector. Juice manufacturers turned their hands to producing hand sanitiser, with many proving the short in supply product free of charge to many NHS trusts.

Surprisingly, researchers discovered a possible link between nicotine use and the low rates of users being admitted to hospital with severe COVID symptoms [link], although those who did go into emergency care had worse outcomes than non-smokers/vapers.

With shops closed, people turned to online shopping in greater numbers and, according to a survey released this week, vaping habits changed. Speaking to 2,028 Brits, Fontem Venture’s [link] Blu discovered that 40% of them said they now vaped differently.

Three out of every ten vapers said they were now vaping more than before, almost two in ten said they vaped less, and one in ten had changed where they vape.

A quarter of the respondents said they had noticed changes in how their partners used nicotine, and almost half of them said their partners were now doing it more often.

41% made this change at the beginning of lockdown and 38% changed how they vaped a few weeks in to “the new normal”.

When out in public, 46% said they now try to be more considerate when vaping. Many stories have tried to whip up fear about vape carrying the COVID-19 virus, but it has been pointed out that vape carries no risk to bystanders by Public Health England and is effectively just visible breath.

Have you changed how you vape during the pandemic? Now the new three tier system is being put into place, do you think it will alter how you do it in future?