How Can Brexit Benefit Vaping?

Experts and politicians are speaking out about the potential for tobacco harm reduction to benefit in our post-Brexit society. Until now, we have been restricted in our endeavours by Europe’s Tobacco Products Directive. Now the legislation is going to be changed and there are a number of changes, prohibited to European countries, that could help us achieve the Smoke-Free 2030 target. 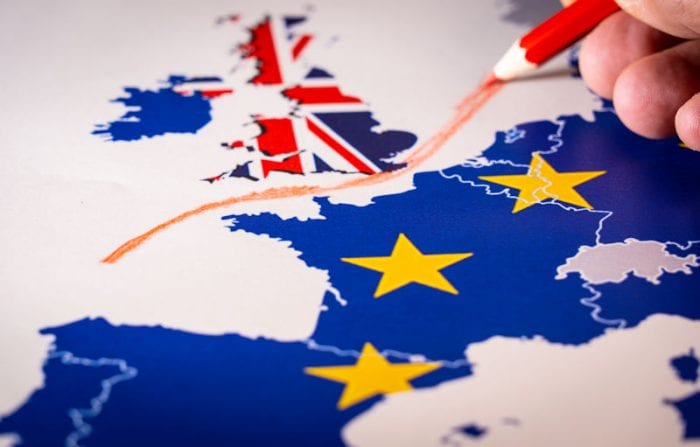 Consumer charity The New Nicotine Alliance (NNA) presented a 16-page briefing document(1) to the document. They said: “We hope these ideas will help to inform the government’s approach to preventing ill-health and meeting the smoke-free 2030 goal and that they will be included as options for further consultation as the government develops its Smokefree 2030 agenda. Brexit means Britain can take back control and these reforms show how an independent policy could lead to better health and wellbeing while contributing the levelling-up agenda at a low cost.”

Gerry Stimson, emeritus professor at Imperial College London, has written an essay(2) where he talks about Brexit offering the UK the chance to be “a world leader in tobacco harm reduction”.

The call is joined by David Jones, former Welsh Secretary and current MP for Clwyd West. Writing for Conservative Home(3), he writes positively: “When the health of the nation has never been a more important issue, we must use this opportunity Brexit has provided. We must make sure these policies are grounded in science and give the seven million smokers in the UK the best possible chance at moving away from cigarettes for good.”

He calls for proportionate taxation – meaning that electronic cigarette products would benefit from being considered far safer than smoking tobacco products. He calls for looser controls now that we know how much safer vaping is and how well it works for smokers and mirrors the NNA’s call for changes to volume caps and the nicotine limit. He also picks up on the NNA’s suggestion of pack inserts and warning labels.

“There is much the world can learn from our approach,” Jones concluded. “Put simply: policy divergence from the EU on vaping and smokefree products is a quick win for Brexit that will improve public health, level up the nation and firmly establish the UK as the world leader in tobacco harm reduction.”