X
This site uses cookies to provide and improve your shopping experience. If you want to benefit from this improved service, please opt-in.
More Info
Accept Cookies
BlogQuitting SmokingHow Lucky Are Vapers In The UK?
Menu
Quitting Smoking, Regulations

How Lucky Are Vapers In The UK?

We take it for granted that vaping in the UK is accepted and that the politicians follow the e-cig evidence, but what is it like for people in other parts of the world? We might complain about bottle size from time to time, or that we can’t vape in a football stadium, but they are confiscating vaping equipment, fining and imprisoning vapers elsewhere. 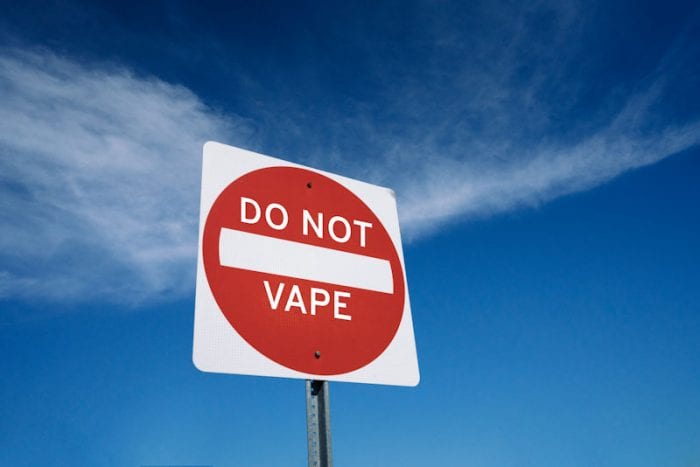 Nobody in the UK thinks twice about receiving a delivery of vape gear, be they shop or e-cig user. The same can’t be said for people in Singapore where the supply of harm reduction products has been shifted to black markets run by gangsters.

For example, in March, the authorities swooped to seize electronic cigarette equipment to the value of around £200,000. Importing products was banned in 2016, and possession of vaping equipment became illegal two years later.

A person found guilty can be fined up to £5500, jailed six months, or both. A repeat offender can expect double that sentence – a rough way to treat someone seeking to reduce the harm caused by tobacco.

India has also chosen to go down the road of criminalising people for engaging with ecigs. Although the government was rebuffed in its attempt to put a national ban in place, individual states have been enacting laws varying from banning the sale of products all the way through to making it illegal to have a single device in your possession. With a history of researchers being sacked for reporting the truth about vaping, it doesn’t look like changing any time soon.

One of the most active countries at cracking down on the scourge of vaping, while allowing cigarettes to remain freely available, is Thailand. The nation enacted a new ban on all vape products on an almost yearly basis (because nobody bothered enforcing it) but that changed in 2017.

Suddenly, from arresting nobody, the police ran around locking up everyone they could find selling or importing vape products – well, those who didn’t offer up a little present to grease the wheels of enterprise in the local police station. Young men and grandmothers all fell under the clampdown, facing prison for up to ten years.

In 2019, British nicotine consumer charity The New Nicotine Alliance warned tourists that Thailand’s legislative council had announced that they would be inspecting the luggage of those arriving on flights. Complaints at home began to surface as Brits complained they had seen their devices confiscated upon landing – and a minor Dutch celebrity was locked up with his sound engineer when they were caught vaping in Pattaya.

As American states expanded their war on harm reduction products, Californian ecig users now need to remain aware of where they can and can’t vape. Breaking that law places the nicotine user under the ‘three strikes’ law which, if they’ve had two other minor convictions, could see them locked up for a considerable time.

And as for Australia, Doctor Attila Danko told the 2015 Global Forum for Nicotine conference: “Did you know, that in Australia, the possession of liquid nicotine/eliquid with nicotine in it for use in e-cigarettes, is punishable with the same penalties that apply to the possession of heroin?”

We can be very grateful the United Kingdom champions tobacco harm reduction.