The Independent British Vape Trade Association (IBVTA) has praised the work of journalist Doctor Miriam Stoppard for highlighting the problem with misinformation about electronic cigarettes. Vapekit is a proud member of the IBVTA and welcomes the work done to address misperceptions about vaping and vape devices. 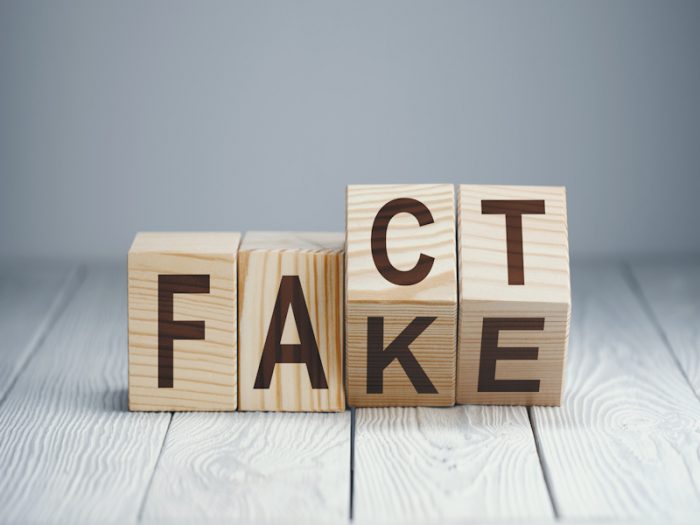 Miriam Stoppard qualified to be a doctor and practised medicine in London, Newcastle, and Bristol before forging a career promoting accurate health information as part of her writing and broadcasting career. In 1998, she was elected a Fellow of the Royal College of Physicians – an organisation that has been firmly behind promoting vaping as a healthier option for smokers and has encouraged them to switch to vape devices.

In a recent opinion article, Dr Stoppard referred to the latest study from Bristol University and wrote of her amazement at the findings: “Astonishingly both UK and US adult smokers who were considering a switch to vaping were deterred by tweets falsely implying e-cigs are more harmful than conventional cigarettes.”

She quoted lead researcher Dr Caroline Wright saying: “Health information is commonly accessed online, with recent reports showing around 63% of UK adults using the internet to look for health-related information and 75% of US adults using it as their first source of health information. However, this ease of accessing information comes at a cost as the spread of misinformation can have negative consequences on people’s health choices and behaviour.”

Dr Stoppard acknowledges that vaping isn’t completely harmless, “but their short-term health risks are considerably lower than smoking regular cigarettes. Shouldn’t we be regulating all forms of health misinformation on social media, and improving people’s skills to spot inaccurate information?”

The IBVTA responded to Dr Stoppard’s piece, saying: “Thank you, Dr Miriam Stoppard for covering the study which looked at social media misinformation about vaping.”

Dr Shahab, a smoking cessation expert at University College London, commented about the danger of misinformation: “The false belief that vaping is as harmful as smoking could be preventing thousands of smokers from switching to e-cigarettes to help them quit. Research we and others have conducted shows that vaping is much less harmful than smoking and that using e-cigarettes on a long-term basis is relatively safe, similar to using licensed nicotine products, like nicotine patches or gum. Using e-cigarettes or nicotine replacement such as patches or gum will boost your chances of quitting successfully.”

Harm reduction and smoking cessation specialist Professor Colin Mendelsohn points to the truth of the matter: “Randomised controlled trials have found that vaping is 50-100% more effective than nicotine replacement therapy. Real world observational studies and studies in large populations also show that vaping is an effective quitting aid. Smoking rates are declining much faster in the UK and US where vaping is encouraged compared to Australia and vaping is a major contributor to this rapid decline.”