X
This site uses cookies to provide and improve your shopping experience. If you want to benefit from this improved service, please opt-in.
More Info
Accept Cookies
BlogHealthLungs Switch Back On
Menu
Health

Lungs Switch Back On

Are you finding breathing easier now you vape instead of smoke? Cilia cells line the lungs and provide a vital function in keeping them clean. Smoking stops these important cells from doing their job, but recent research from Italy shows that in smokers who have swapped toxic tobacco for much safer e-cigarettes have seen the cilia cells recover completely. 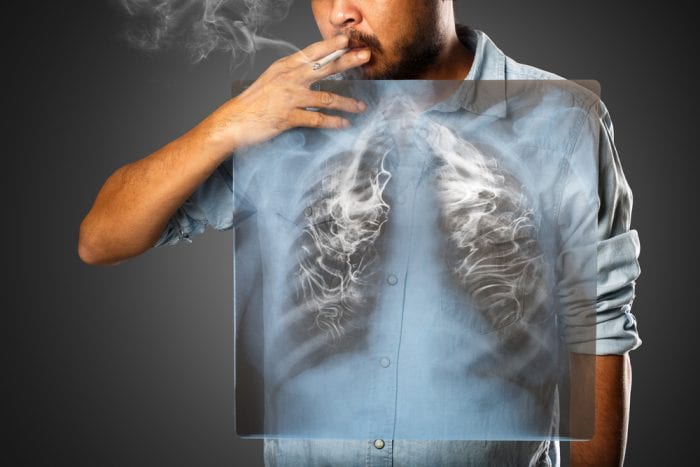 The research team was made up of academics from the University of Catania and Palermo’s Institute of Biomedicine and Molecular Immunology in Italy. They were led by Professor Riccardo Polosa, one of the most prolific publishers of vaping research in the world.

Cilia have hair-like projections which clean the lungs by sweeping debris and microorganisms up and out. As the hairs move the junk it gets covered in mucus and expelled or swallowed. When someone smokes, the toxic mix of the 7000+ chemical compounds and the tar reduces ciliary beating, temporarily paralyzes, and even kills the cells so the lungs can’t self-clean.

Damaged cilia in smokers leads inflammation and obstruction of the small airways, and “to increased susceptibility to respiratory infections”. It was thought that “the impairment of the cilia-mucus functional system caused by smoking may be permanent with little possible restoration after smoking abstinence”.

Polosa’s team looked at three study groups: current smokers, former smokers, and never smokers. Current smokers were still smoking at least 10 cigarettes per day. Former smokers were confirmed by testing their breath for carbon monoxide (CO). Non-smokers were also tested for their CO levels in case they spent time in the company of smokers or had environmental exposure to the gas.

Participants were excluded if they failed to pass a lot of exclusion tests such as if they had a pre-existing lung condition or were on certain medications. If selected, they then attended a screening visit “to verify eligibility criteria: socio-demographic data, medical history, medication usage, and smoking/vaping history were noted.” Their sensitivity to a saccharine tablet was also assessed.

Within 10 days, subjects were invited back for a baseline visit. Their nose was rinsed in both nostrils twice using a warm saline solution. The saccharin test was then carried out. Two further visits followed over a period of 30 days.

The saccharin test involves a saccharin tablet being placed inside the nose. “Subjects were asked to swallow some saliva a few times every minute until perceiving the sweet taste of saccharin. Self-reported nasal and general symptoms were noted at 3 and 10 min after the Saccharin tablet was placed in the nose. Subjects were instructed to avoid to sniff, sneeze, eat, drink, walk, talk, cough, scratch or blow their nose.” This measures the function of the cilia cells.

Thanks to vaping, “impairment of the cilia-mucus functional system caused by smoking can be fully reversed soon after quitting”, they concluded.