X
This site uses cookies to provide and improve your shopping experience. If you want to benefit from this improved service, please opt-in.
More Info
Accept Cookies
BlogNewsMember of the Lords Pushes For Stronger E-liquid
Menu
News, Regulations

Member of the Lords Pushes For Stronger E-liquid

Matt Ridley, vice chair of the All-Party Parliamentary Group for Vaping, is trying to convince the government to allow higher strength e-liquid again. Now the UK is no longer bound by the European Tobacco Products Directive, the Conservative member of the House of Lords sees this as an easy win for harm reduction following Brexit. 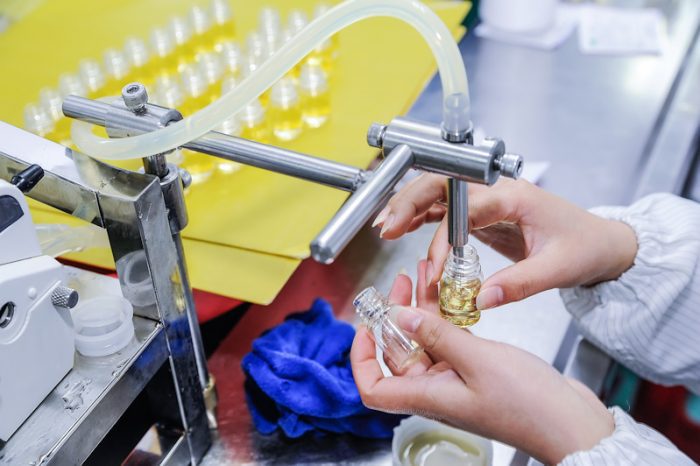 “I spoke to someone this week who is trying to quit,” says Matt Ridley. “Vaping only works for her if it is strong enough and the strongest vapes are now illegal so it’s hard. But once she has found one that works, she plans to quit smoking and gradually move to weaker versions. That’s a common story.”

The Group believes that “the UK is a world leader in [the tobacco harm reduction] field and must fully embrace this position.” The evidence gathering was to influence the UK delegation to the World Health Organisation’s conference, but it was also intended to be used to encourage the UK government to make sensible changes to the current legislation.

“Vaping has helped so many people give up cigarettes. We heard hundreds of examples from real people about how they finally managed to quit smoking with the help of vaping,” continues Matt Ridley.

The All-Party Parliamentary Group for Vaping stated: “Post-Brexit [the UK] is able not only to forge its own path in terms of domestic legislation on vaping and reduced- risk products, but also to take its place on the world stage as a leader in pragmatic and effective health regulation.”

The Group’s inquiry heard evidence from researchers, harm reduction advocates, academics, quit smoking experts, and vapers/ex-smokers, taking on board “how integral vapes have been for smokers to finally quit.”

The main recommendations from the report included extending the current regulations for vaping to other non-combustible alternatives to cigarettes. This included nicotine pouches, heated tobacco products, and snus.

Viscount Ridley is now pushing the government to adopt the report’s other conclusions that it should:

Mark Pawsey, Member of Parliament for Rugby and Chair of the APPG for Vaping, added: “New

technology has led to a number of new, safer, reduced-risk alternatives to smoking being available and in order to reach our Smoke-Free 2030 goal, we need to embrace those products.

“We therefore urge the Government to bring clarity and consistency to the regulations by embracing a multi-category approach to all non-combustible alternatives and allow smokers to receive information about these safer, reduced-risk, products to help them quit cigarettes for good.”

The government says it will shortly announce its plans for new vape regulation so here’s hoping they have listened to the All-Party Parliamentary Group for Vaping and Viscount Ridley.