Michael Pesko is a health economist and Associate Professor at Georgia State University. He is an acknowledged expert on vaping due to his research interests including electronic cigarettes, tobacco control, and cancer prevention. He’s spoken about attitudes to electronic cigarettes in a forthright manner. 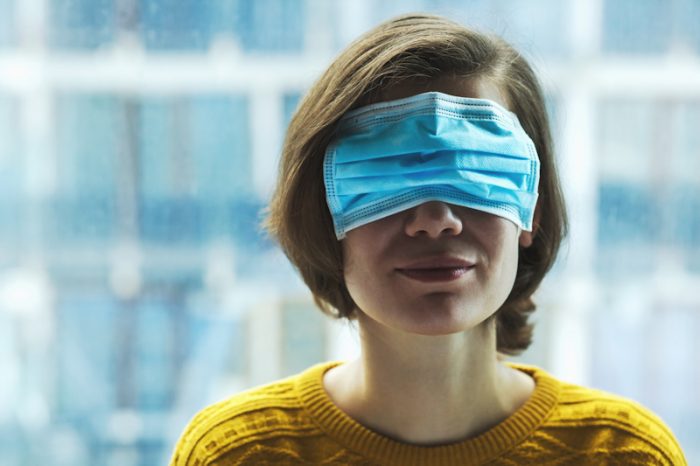 “At last count, COVID19 has killed nearly 800,000 Americans over approximately 2 years, or approximately 400,000 a year. Less well known is that smoking is estimated to kill nearly 480k per year,” he says.

Michael Pesko is concerned that some of the stories that surround vaping put smokers off switching and that those working in tobacco control forget the damage that smoking causes.

He continues: “There has been significant media focus on a minority of people with inaccurate beliefs about masks and vaccines. Finding ways to persuasively communicate accurate health information to these individuals remains a public health priority. However, little attention is paid to an inaccurate belief that perpetuates the nearly 480k per year that die of smoking: the belief that ecigs are just as dangerous as combustible tobacco products. E-cigarettes are in fact substantially safer.”

“According to government-collected data, 90% of Americans don’t know that e-cigarettes are safer, and 13% actually believe that e-cigarettes are more dangerous. Why is this bad? If people believe that ecigs are equally or more dangerous than combustible tobacco, then adults are less likely to quit smoking by using ecigs, and kids are more likely to smoke (they may think: if both are equally bad, why not just do the real thing?).”

Pesko believes that one of the biggest problems is the name given to the outbreak of American lung injuries in 2019 – EVALI – “E-cigarette, and Vaping Use Associated Lung Injury”. It is still being used in newspaper stories and negative research papers despite all of the authorities now accepting the injuries were caused by illegal cannabis/THC products and nothing to do with e-liquid.

The result of this, according to Pesko, is that smokers that would have switched are now less likely to do so. Worse, “others that had switched went back to smoking. In the year immediately following EVALI, cigarette sales rose for the first time in 20 years.”

With fingers being pointed at vaping during 2019, the professor also reckons that some THC users may have died because they weren’t being warned about the real cause of lung outbreak. Michael Pesko feels it is imperative that the name is changed from EVALI to reflect the actual danger.

“For these reasons, 75 experts from across the world, including seven individuals who have served as president of the Society For Research On Nicotine and Tobacco, have formally asked the Centres for Disease Control (CDC) to change the name EVALI, and this effort was endorsed by the Attorney General for Iowa.

“Unfortunately, the CDC denied our petition. They provided a few vague reasons, all of which we addressed in our original letter, including conducting an original review of the scientific evidence. Their letter also seems to suggest that the burden is on nicotine products to prove they aren’t the cause of EVALI, rather than the CDC needing to prove they are the cause. This is analogous to being assumed guilty unless proven innocent. That’s concerning.”

Professor Pesko then points to the fact that decisions are being made while ignoring key evidence. For example, he says the CDC missed several studies in their 2016 Surgeon General report, and as a result forecast that higher e-cigarette use would lead to higher smoking among kids, “instead, youth smoking rates fell to record lows.”

Concluding, he says: “Finally, Joe Biden has pledged to lead with ‘science and truth’. Accurate messaging about e-cigarettes, which has the ability to substantially mitigate the 480k that die annually due to tobacco, is key to fulfilling this promise.”

Science and truth has played a key part in the UK’s support of vaping, from government offices to NHS policies. The world should be following our strong lead.