Research from the Social Development Research Group at the School of Social Work of the University of Washington finds that switching from smoking to e-cigs in adult smokers in their 30s is associated with improved ageing into their 40s. This comes as the Office for Health Improvement and Disparities delivers updated guidance about vaping to health and care professionals. 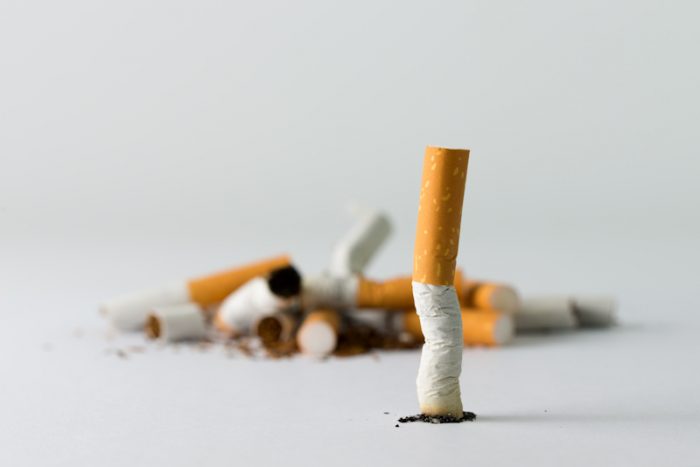 “There is limited evidence, however, for the extent to which switching to e-cigarettes is associated with better health and functioning among nicotine users approaching their 40s-the beginning of midlife-when many health issues become more evident.

“This study examined the adoption of e-cigarette use (“vaping”) among smokers in their 30s, and its association with diverse measures of healthy and successful aging at age 39.”

The team looked at 808 individuals who smoked until they were 30 and then smoked or switched to vaping until they were 39. The team took self-reports of vaping and smoking behaviour from the subjects and measured nine different measures of health and functioning.

They noted: “Among smokers at age 30, 36% adopted vaping some or all of the time by age 39. Higher relative vaping frequency was related to 4 of 9 outcomes examined, including significantly more exercise, more constructive engagement, better physical health, and higher SES at age 39, accounting for prior behaviours at age 30.”

They concluded that among smokers in their 30s, replacing tobacco smoking with vaping with e-liquids is associated with “key markers of healthy and successful aging to age 39.”

Findings of health benefits couldn’t come at a better time as it complements the updated advice being issued to medical professionals from The Office for Health Improvement and Disparities (formerly Public Health England).

The guide “All Our Health” has been produced to combat a worrying level of misunderstanding held by doctors and nurses about electronic cigarettes. It aims “to increase the confidence and skills” of the professionals, “to make prevention part of their day-to-day practice” and incorporate advice about vaping.

The Office for Health Improvement and Disparities tells health and care professionals: “E-cigarettes are the most commonly used quit aid among smokers in England and there is growing evidence of their effectiveness.”

The Office refers the professionals to the updated Cochrane Review, which details how nicotine-containing e-cigarettes “are around twice as effective in supporting smokers to quit as NRTs such as patches and gum.”

It assures people that vapes are tightly regulated for safety and quality and that almost all the toxic chemicals contained in tobacco smoke, including tar and carbon monoxide, are not found in e-cig vapour. Plus, of those chemicals which are found in vapour, the levels emitted by e-cigarettes “are at much lower levels than in tobacco smoke.”

Finally, the Office for Health Improvement and Disparities points out that switching from smoking to vaping is supported by the Royal College of General Practitioners, the Royal College of Physicians, the British Medical Association, Cancer Research UK and the US National Academies of Sciences, Engineering and Medicine.