X
This site uses cookies to provide and improve your shopping experience. If you want to benefit from this improved service, please opt-in.
More Info
Accept Cookies
Vape BlogHow To GuidesMouth to Lung (MTL) vs. Direct to Lung (DTL): What Are the Two Styles of Vaping?
Menu
How To Guides

Mouth to Lung (MTL) vs. Direct to Lung (DTL): What Are the Two Styles of Vaping?

Different people want to get different things out of their vaping experiences. To that end, the vaping industry’s product manufacturers have created a wide array of devices and tanks with the goal of pleasing as many people as possible. When you have such a wide variety of products, though, another issue emerges: You have to find ways to describe what those products are and what they do. That often requires the invention of new terms, and that’s exactly that members of the vaping community have done with the terms “mouth to lung” (MTL) and “direct to lung” (DTL). 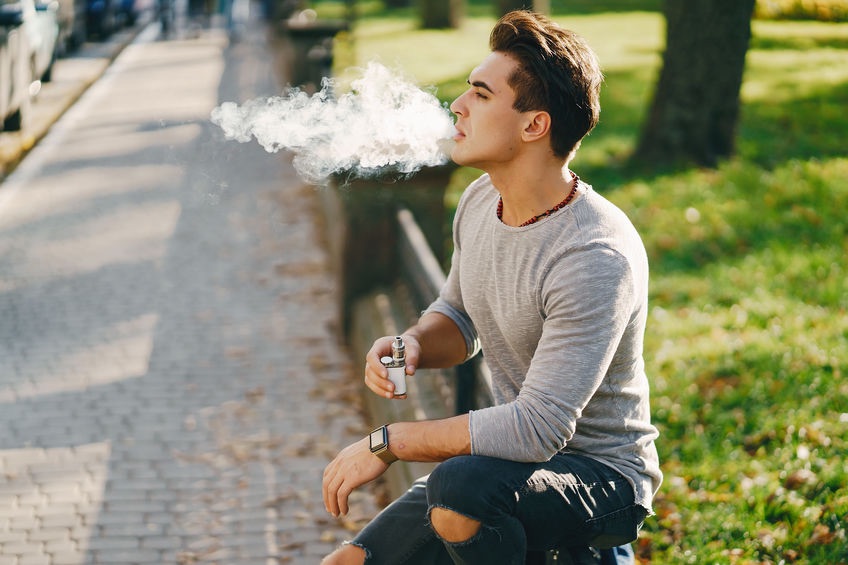 So, what are MTL and DTL vaping? What are their benefits and drawbacks – and if you’re currently using the MTL inhaling style as most new vapers do, why might you want to consider switching? Reading this article, you’re going to learn everything you ever wanted to know about the two different inhaling styles in vaping. You’re also going to learn about a new “in-between” inhaling style that’s recently begun to increase in popularity.

What Is Mouth-to-Lung Vaping, and What Are the Benefits?

Mouth-to-lung vaping is the inhaling style that you probably use if you are a recent convert from smoking to vaping. The MTL inhaling style is the way that people traditionally smoke cigarettes; they draw the smoke into their mouths before inhaling all of it at once.

The benefit of MTL vaping is that it’s what’s familiar to you as a former smoker. It’s the inhaling style that you already use, and it’s also the inhaling style that delivers the assertive throat hit you probably prefer. MTL vaping works best with higher-nicotine e-liquids, and with a potent e-liquid, you’ll feel a strong throat hit when you draw the vapour from your mouth to your lungs.

When people are new to vaping, they almost always want vaping setups that mimic the throat hit of smoking as closely as possible because they equate throat hit with satisfaction. If that statement rings true to you, there is probably no reason for you to consider switching to the DTL vaping style at this time.

What Is Direct-to-Lung Vaping, and What Are the Benefits? 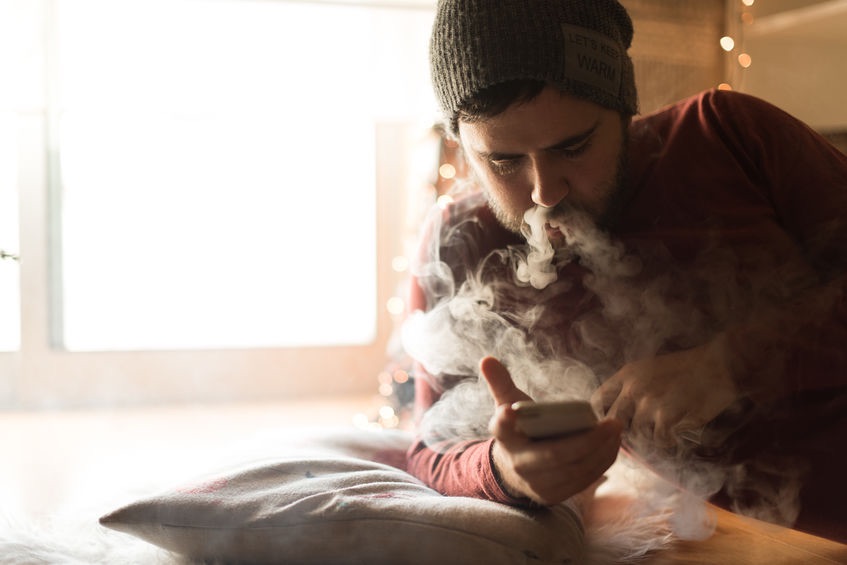 If you’re new to vaping, you might be wondering why anyone would want to use a different inhaling style if the MTL style is what most closely resembles smoking. The reason is because some people find that their priorities change after they’ve been vaping for a while. Once you’ve transitioned fully from smoking to vaping, you may find that throat hit doesn’t matter much to you anymore because you no longer experience the occasional cravings for cigarettes that you did when you first started vaping. You might decide you’d like a vaping setup that would allow you to taste the flavours of your favourite e-liquids more clearly. That’s what direct-to-lung vaping is all about.

When you use the DTL vaping style, you inhale the vapour directly into your lungs in a single deep breath rather than drawing the vapour into your mouth before inhaling it.

Switching to the DTL Vaping Style: What Can You Expect?

Let’s talk a bit about the experience that you can expect to have if you decide to give DTL vaping a try. It’ll be very different from your current vaping experience. Although many long-term vapers do eventually switch to DTL vaping, it isn’t for everyone.

As a general rule, vaping devices intended for DTL vaping are larger than those intended for MTL vaping. That’s because a device needs a bigger atomizer coil to create bigger clouds, and a bigger atomizer coil requires a bigger tank and a higher-capacity battery. You can expect a DTL vaping device to have a large glass tank with big air intake holes and a wide mouthpiece that’s significantly larger than the filter of a cigarette.

What Is Restricted Direct-to-Lung (RDL) Vaping? 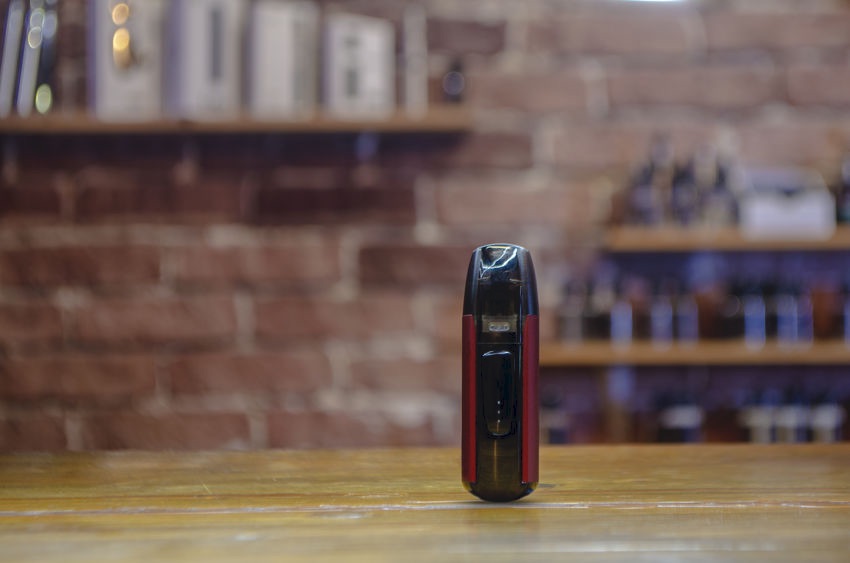 One of the things that the manufacturers of vaping devices have discovered in the past couple of years is that DTL vaping – with its wide-open airflow and enormous vapour clouds – isn’t for everyone. Some people would rather vape in a way that strikes a balance between the two extremes of MTL and DTL vaping. They’d like something that increases the flavour side of the equation without eliminating throat hit entirely. For those people, the manufacturers have invented the new term “restricted direct-to-lung” or “RDL.” You’re going to see that term often when shopping for vaping equipment over the next couple of years, so it’s a good idea to get used to it now.

RDL vaping, as the name implies, is essentially the halfway point between the MTL and DTL vaping styles. This is primarily the domain of the new “pod mods” that offer superior performance compared to the small beginner-oriented pod vaping systems but are smaller, lighter and somewhat less powerful than full-fledged vape mods.

Compared to vaping hardware designed for DTL vaping, RDL equipment has slightly restrictive airflow that slows the inhalation just a bit while still allowing you to inhale the vapour directly into your lungs.

While DTL vapers generally prefer e-liquid with a nicotine strength of 3 mg/ml, RDL vapers tend to need a bit more nicotine per puff and are more likely to buy the 6 mg/ml strength. If you’re interested in the idea of a vaping setup that delivers a bit more flavour without eliminating throat hit entirely, a device designed for the RDL vaping style might be perfect for you.