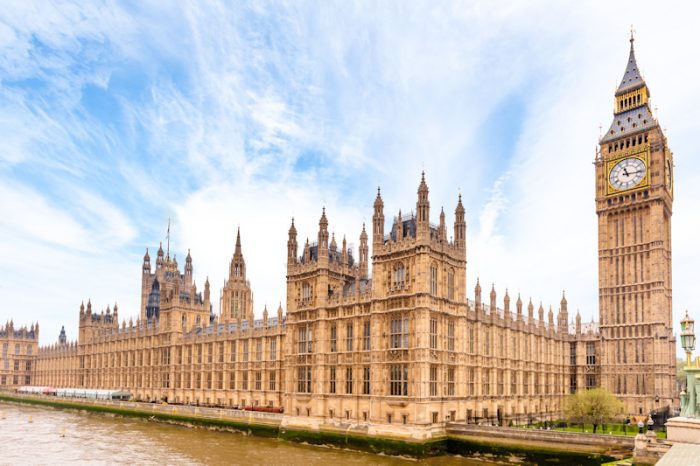 The APPG report warned Boris Johnson’s cabinet that it could only hope to “build back better” if it made a concerted effort to eliminate smoking and achieved its stated goal of achieving a smoke-free nation by 2030.

The group quoted Chief Medical Officer, Professor Chris Whitty, pointing out recently that the tobacco industry puts profits ahead of people and that more will die from smoking than from Covid-19 this year.

The report says the need is pressing as tobacco use reduces life expectancy and helps to keep individuals in poverty – and that this is felt particularly harshly for people on low income, those suffering from mental health issues, and other disadvantaged groups.

ASH and the APPG say the government has to:

Mary Kelly Foy MP (Vice Chair of the APPG, City of Durham, Labour) said: “I’m an MP from the North East, the poorest region in the country where smoking rates have historically been high. That’s why, although we’ve made good progress in recent years, we still suffer disproportionately from disease, disability and death caused by smoking. The APPG report recommendations will sever the ‘iron chain’ linking smoking and disadvantage. They are essential if we are to build back fairer and level up communities like my own.”

She has previously stated that “E-cigarettes are a major opportunity to help more smokers quit.”

Deborah Arnott, ASH’s Chief Executive added: “We all applauded when the Government announced its ambition for a Smokefree 2030. But that was two years ago, the time has now come to deliver. Currently smoking rates are not declining nearly fast enough. If, as called for by the APPG, the recommendations in its report are implemented by 2022 we can get on track to make smoking obsolete by 2030.”

Arnott has spoken positively about the use of e-cigs in the past and debated Professor Martin McKee on Channel 4 News.

ASH spoke to Joanna Hart from Devon, who recently stopped smoking and backs further action to end smoking. Joanna told them: “As someone who quit smoking during the pandemic I want to see a future where smoking is obsolete. Since I was a teen I’ve been addicted to something that was damaging my physical and mental health. Stopping was transformative. But quitting can be tough and having help makes all the difference. The Government should reset the balance between tobacco companies and smokers. The companies that have profited from the lifelong addictions of people like me should pay for the support smokers need.”

As we’ve written in the past, many found it easier to finally quit smoking by switching to vaping when all other traditional methods had failed.

“The Academy of Medical Royal Colleges is delighted to endorse the APPG report, and we very much hope to see all its recommendations included in the forthcoming Tobacco Control Plan.”

“It is essential that all who care about the health of our population come together to tackle smoking once and for all. Doctors from the breadth of medicine are acutely aware of the harms it causes our patients and if we can end smoking for good there will be huge, measurable improvement in health of the population in conditions like diabetes, cancers, dementia, mental health, heart disease and stroke, not forgetting the wide range of respiratory diseases. The benefits to people undergoing surgery and to women in pregnancy and their young children as well as to the families of people who currently smoke are also hugely significant.”

“Smoking still accounts for 35% of all respiratory deaths in England each year and it is still the leading cause of preventable lung diseases such as lung cancer and Chronic Obstructive Pulmonary Disease (COPD). We welcome the recommendations in this report, which include targeted support for people to successfully quit this deadly addiction.

“If the government is serious about reaching its own target of becoming smoke-free by 2030, it needs to do much more by urgently providing sustainable funding for the delivery of stop smoking services across the NHS and in the community, as a broad offer is highly effective in supporting people to quit.

“Without action now, we will continue to see thousands of people die every year as a result of preventable lung diseases linked to smoking.”

A recording of the APPG launch event can be watched here:  https://youtu.be/s8ZhWJPi6x0. The presentation on the Smokefree 2030 Fund by Dr Henry Featherstone, Policy Adviser, is available here and a detailed briefing can be found here. Finally, Professor Linda Bauld made a presentation on the policy recommendations and can be seen here.