The National Institute for Health and Care Excellence has released updated advice for the National Health Service and quit smoking centres on the use of ecigs. The document has been welcomed by Louise Ross as “a welcome breath of fresh air”; Louise used to run Leicester’s quit smoking service and now holds the reigns at the charity The New Nicotine Alliance. She is widely acknowledged as being one of the country’s leading experts in the use of ecigs to quit smoking. 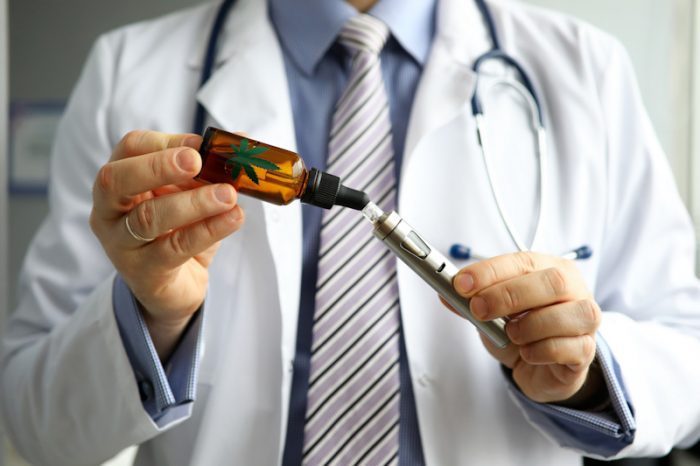 This is the first time The National Institute for Health and Care Excellence has including comments about ecigs and vaping in its advice to NHS staff and people who work in smoking cessation centres.

It says that nicotine in cigarette smoke is highly addictive because the toxic ingredients in that smoke assist to get nicotine delivered to the brain very quickly. But, it adds, nicotine is not the reason for the carnage through illness and death caused by smoking tobacco products: “Most smoking-related health problems are caused by other components in tobacco smoke, not by the nicotine”.

The National Institute for Health and Care Excellence confirm that the nicotine found in e-liquid is far less addictive than that from smoking because it is found in lower concentration and delivered in a different manner.

“The National Institute for Health and Care Excellence take on nicotine is something that other countries’ medics, researchers and policy-makers could well heed,” added Louise Ross. “The emphasis on relative harms of smoking and clean nicotine use serve to strengthen the argument for nicotine without the smoke.”

“The language used by NICE makes a positive and welcome contribution to de-stigmatising the use of nicotine, and the term ‘dependence’ has begun to replace ‘addiction’. Even more importantly though, there is a distinct move towards an open-minded and person-centred approach, not regarding vaping as an option of last resort. It also recommends that extra information on how to make that first step wouldn’t go amiss.”

Dr Kathryn Scott, Chief Executive at Yorkshire Cancer Research, also welcomed the new advice: “We are delighted to see that vaping products have been included in the NICE tobacco guidelines. Easy and reliable access to vaping products will give more people … the best chance of quitting for good.”

Yorkshire Cancer Research’s Director of Research, Stuart Griffiths added: “The evidence is clear that switching completely from smoking to vaping is likely to have substantial health benefits compared to continued smoking. Vaping products are a popular and effective stop smoking aid.”

While the guidelines are primarily aimed at people working within the smoking cessation sector, or those forming policies that will impact on vapers, The National Institute for Health and Care Excellence does say that businesses and members of the public may find it an interesting read too.

If you would like to read the document, it can be found here: Tobacco: preventing uptake, promoting quitting and treating dependence.