X
This site uses cookies to provide and improve your shopping experience. If you want to benefit from this improved service, please opt-in.
More Info
Accept Cookies
BlogNewsPlastic Fantastic! Blame Vaping for Everything!
Menu
News

Plastic Fantastic! Blame Vaping for Everything!

For purely ideological reasons, fingers can be pointed at electronic cigarettes for things they didn’t cause or never actually happened. The media swoop to cover the matter because it makes for salacious news and people clicking on their webpages – but little is heard when the truth comes to light and the original story becomes part of the public consciousness. A typical incident happened with a “plastic coil” this week. 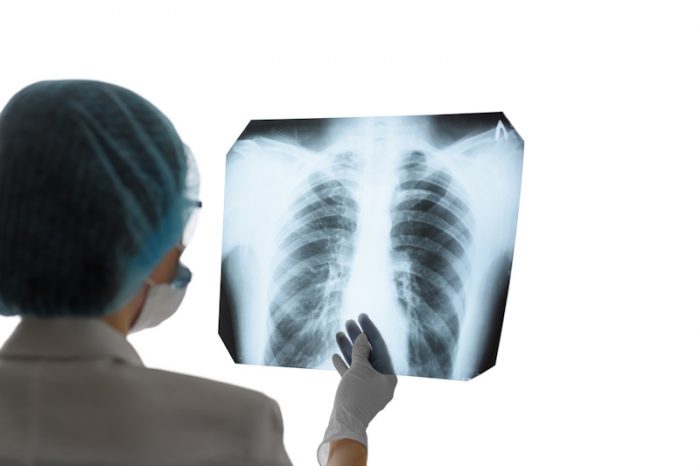 In the early days of vaping, a doctor in Birmingham wrote that he had treated a women suffering from hypersensitivity pneumonitis – a condition commonly referred to as ‘wet lung’. Sporadically, other clinicians have produced similar case studies in the United States.

Following the last incident in 2018, heart and lung expert Dr Konstantinos Farsalinos said: “This was a case report of hypersensitivity pneumonitis, most commonly an allergic reaction that causes inflammation in the lung. Any inflammation in the lungs (could be caused by pneumonia, bacteria and more) can result in pleural effusion. This is irrelevant to the ‘wet lung’ that implies ecig use results in liquid accumulation in the lungs. The authors of the study only suggest that vaping caused hypersensitivity pneumonitis providing absolutely no scientific data to back this theory except mentioning that the girl vaped.”

When electronic cigarettes were blamed for an outbreak of lung disease that wasn’t caused by eliquid, Dr Farsalinos called the reactions of some authorities, regulators and scientists as “hysterical”. He added: “There is no doubt that they are emotional, inaccurate and without any scientific and epidemiological basis.”

Such stories run contrary to a wealth of evidence supporting vaping’s efficacy. For example, one, led by renowned expert Professor Riccardo Polosa, followed vapers for three and a half years. The subjects hadn’t previously smoked or vaped, yet the team found that “even the heaviest electronic cigarette users failed to exhibit any evidence of emerging lung injury”.

But lung injury is precisely what the focus is of the latest comical report. Doctors at the Royal Bolton Hospital and the Wythenshawe Hospital have reported that a woman presented at the emergency department in a poorly state and was soon admitted to intensive care. Department of Anaesthetics and Critical Care, Royal Bolton Hospital, Bolton, GBR

The trio blamed her condition on her inhaling a “plastic coil from an electronic cigarette”. The striking problem with this is that ecigs do not contain plastic coils and getting to the actual truth was obstructed by her self-discharging from hospital and she did not attend her outpatient follow-up appointment.

So, while stories such as this persist, and appear unpreventable, it is worth remembering that the Royal College of Physicians is hugely supportive of using vape devices, saying: “in the interests of public health it is important to promote the use of e-cigarettes…as widely as possible as a substitute for smoking in the UK.”