X
This site uses cookies to provide and improve your shopping experience. If you want to benefit from this improved service, please opt-in.
More Info
Accept Cookies
BlogRegulationsWhat Is a PMTA, and How Does It Affect Vaping in the UK?
Menu
Regulations

What Is a PMTA, and How Does It Affect Vaping in the UK?

In 2020, the vaping industry in the United States changed forever when the age of full government regulation of vaping began. If you participate in any online vaping discussion groups or read vaping-related news, there’s a good chance that you saw the news of the 9th September 2020 PMTA deadline. There’s also a good chance that you didn’t pay much attention to the news, since what happens in the US has little bearing on vaping in the UK – at least, that’s what you thought. 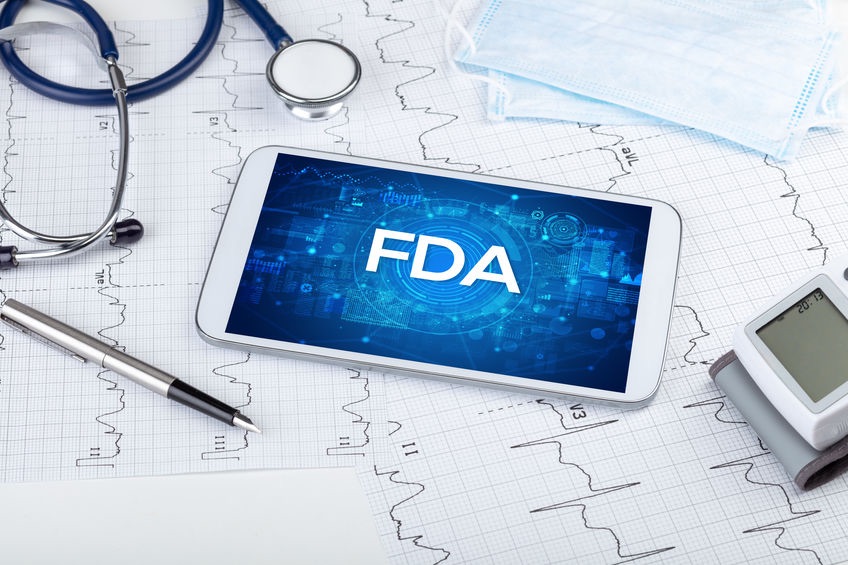 The truth is, however, that it’s not really correct to think of the vaping industry as a collection of separate entities that exist only within their own nations. That’s especially true of the United States, since the US is the world’s biggest market for vaping products. Events that affect the vaping industry in the US ripple throughout the rest of the world.

How US Events Affect the UK Vaping Industry

For an example of the ripple effect that vaping events in the US can have, look no further than the vaping-related lung injury – EVALI – that swept through the nation last year. Although the injury – which sickened more than 2,700 people – was related to illegal vaping products derived from cannabis, many US media outlets only used the term “vaping” when reporting on the illness. They failed to explain that cannabis vaping and nicotine vaping are two entirely different things. The resulting panic caused some vapers to stop vaping and return to smoking.

The outbreak of lung illnesses was driven by an additive – Vitamin E Acetate – that was used in millions of low-quality illegal cannabis e-liquid vaping cartridges to make those cartridges appear more potent than they actually were. Outside the US, EVALI was virtually non-existent, but the news reports were seen everywhere. Even though the EVALI outbreak didn’t happen here, smokers nevertheless read the news reports, and many decided that they shouldn’t switch to vaping. Irresponsible news reporting from the US ultimately made it necessary for Public Health England to publish a press release reassuring citizens that EVALI has nothing to do with nicotine e-liquid and that smokers should definitely switch to vaping if they can’t or won’t stop using nicotine.

EVALI is just one example of how events that affect the US vaping industry can also affect the rest of the world. The 9th September PMTA deadline, however, has set changes in motion that might have even greater long-term ramifications. 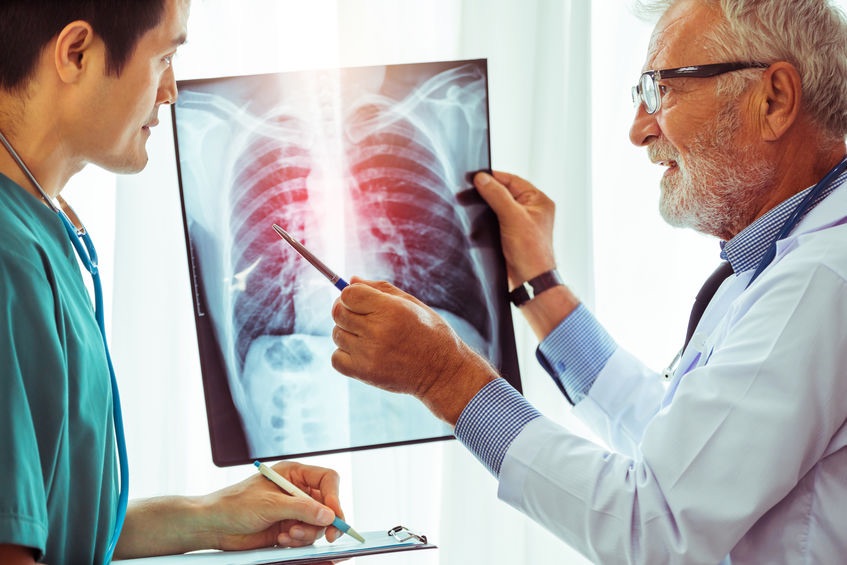 What Is a PMTA?

The acronym PMTA stands for Premarket Tobacco Application. Beginning with the passage of the Family Smoking Prevention and Tobacco Control Act signed into law by then-President Barack Obama in 2009, any new tobacco product must receive a marketing order from the US Food and Drug Administration (FDA) before it can be sold legally.

On the surface, it might seem like the US system of legal compliance for vaping products isn’t so different from what we have here. After all, UK-based e-liquid makers need to register their products with the relevant authorities and conduct emissions tests on those products before selling them. The UK compliance process for new e-liquids, however, is generally considered quite fair to small businesses. The PMTA process, meanwhile, is notoriously onerous in that, by the FDA’s own estimate, generating a PMTA for a single product costs as much as $117,000-466,000. Generating a PMTA for each product in even a modest e-liquid range could cost millions of dollars.

Unsurprisingly, many companies have found themselves unable to come up with the funds to complete the PMTA process and have decided to go out of business or stop selling products in the US instead.

How Will the US PMTA Deadline Affect the UK Vaping Industry?

So, how will the US PMTA deadline affect the vaping industry here in the UK? On the surface, you might not think that the deadline will have much of an effect at all. It’s a terrible situation for small vaping businesses in the US, but what does it really have to do with us?

To answer that question, you need to think in terms of the bigger picture. The US is still the world’s biggest market for vaping products, and although much of our e-liquid is made here in the UK, we get a good amount of our vape juice from US makers as well. That’s going to change in the future – and, in fact, it has already begun to change. When it comes to new product innovations in e-liquid, the US is no longer in the driver’s seat.

The PMTA deadline affects vaping consumers in the UK because it’s going to result in fewer US-made e-liquids being sold here. Many US e-liquid companies have already gone out of business, with Vape Wild being one of the biggest and best known of those companies. Other companies have submitted PMTAs for only some of their e-liquid flavours and are phasing other flavours out. Have you noticed that certain US-made e-liquids have become difficult to find in the UK? There’s a good chance that it’s because those e-liquids are no longer being produced. The products that you can still find in the UK are old stock, and once they’re gone, they’re gone.

When it comes to the development of new vaping hardware, the PMTA deadline puts the UK – the world’s second-largest vaping market – firmly in command. Chinese makers are now far less likely to cater to the preferences of the US vaping community with their new hardware designs. There’s no point in creating a product that caters to the US market unless you’re going to submit a PMTA for that product. If you don’t do that, you can’t legally sell the product in the US.

You can already see evidence of that change when you look at the latest products displayed on the Chinese vape manufacturers’ websites. Suddenly, pages for new products are using UK spelling rather than US spelling. TPD-compliant versions of products are being featured more prominently in stock photos. It’s also possible that the manufacturers will spend a great deal more energy in the future focusing on maximising the performance of their TPD-compliant products rather than simply throwing their existing coils into 2 ml enclosures as an afterthought.

The PMTA Deadline and the UK Vaping Market: Final Thoughts

The PMTA deadline wasn’t a good thing for the US vaping community. It limits the product selection available to US vapers and ensures that only the largest companies with the deepest pockets will be able to market vaping products in the US going forward. For us, though, the PMTA deadline isn’t a bad thing at all because it means that UK vapers will influence the worldwide vaping industry to a greater extent than ever. Vapers in the UK will become the biggest buyers of the latest vaping hardware, and manufacturers will have no choice but to listen to the needs and desires of our vaping community when designing and releasing new products.