A group of internationally renowned experts on vaping carried out an all-inclusive review of the research evidence and discovered that fears over ecig use are unfounded. The team consisted of Dr Riccardo Polosa, a heart and lung specialist, as well as Professor Raymond Niaura, who has spoken at many conferences about vape research. Their findings were very positive. 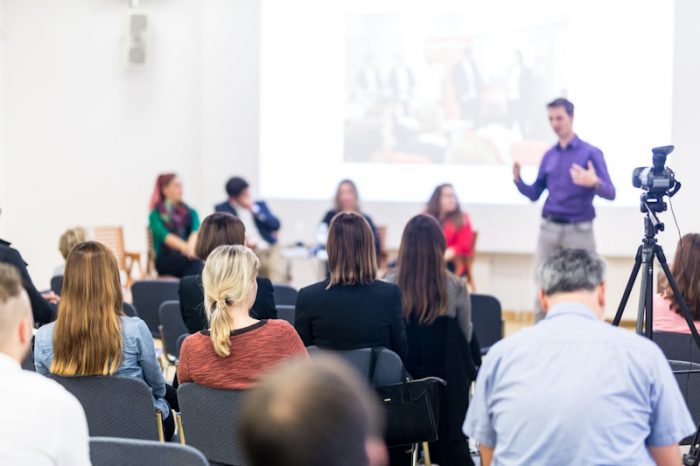 The team of six published their review in the journal Internal and Emergency Medicine last week. They conducted the review in order to assess the strength and quality of evidence surrounding the use of electronic cigarettes and to see if there is justification behind potential danger claims.

They initially found 755 studies that they could consider, but whittled these down if the methodology or analysis was too poor to be included. Over half of the studies fell into this category and held unreliable results. Of the remaining papers, they considered 24% to be fair, and 8 studies were classified as “Good”.

The research group firmly believe that vaping is closely linked to the decline in smoking witnessed in the United Kingdom and the United States of America. They state that the evidence available prior to this review demonstrated that electronic cigarettes are “the most effective smoking cessation methods.”

Focussing on the fear that vaping ropes non-smokers into nicotine addiction, they added that the facts say differently: Over 99% of British ecig users and in excess of 99.5% of American vapers are all former smokers.

So, what of the warnings from some researchers that using an e-cig can increase the chances of heart disease or other issues?

The team found that all of the negative studies fell into one of two main areas: chemical studies or toxicological studies. They vocalised their concern that these types of studies are frequently used by governments as the justification for harsh anti-vaping laws.

Polosa’s team said the problem with this is that the chemical studies rely almost entirely on theoretical risk rather than measured impact, and the toxicological studies either focus on drowning cell cultures in dishes or experiments on mice – not looking at the action of e-liquids on humans. They say there is a cloud over the findings of such papers because they don’t replicate real-world use or conditions.

They found the use of electronic cigarettes does not increase the risk of myocardial infarctions (heart attacks), CVD (cardio-vascular disease), or heart disease. This increased risk is relative to non-smoking, there is a clear reduction in risk when switching from smoking.

The “rigorous design” studies looking at vaping and lung function showed that people suffering from COPD (chronic obstructive pulmonary disease) who swapped out tobacco for vape products experienced a reduction in the number of problematic incidents and a decrease in severity. Moreover, the evidence they looked at showed no decrease in lung function due to long-term vaping and no increased risk of cancer.

There was no reliable evidence linking vaping to poor mental health or cancer risk.

In conclusion, Polosa’s team believes the evidence continues to justify the UK Government’s support for switching from smoking to electronic cigarette use.