New research adds to the evidence that e-liquid flavours are important in aiding adult smokers to quit and help vapers to remain smoke-free. One is a study looking at the impact of flavour bans in several regions of the United States, the other demonstrates what happened in Finland following a prohibition on all but tobacco flavoured juice sales. 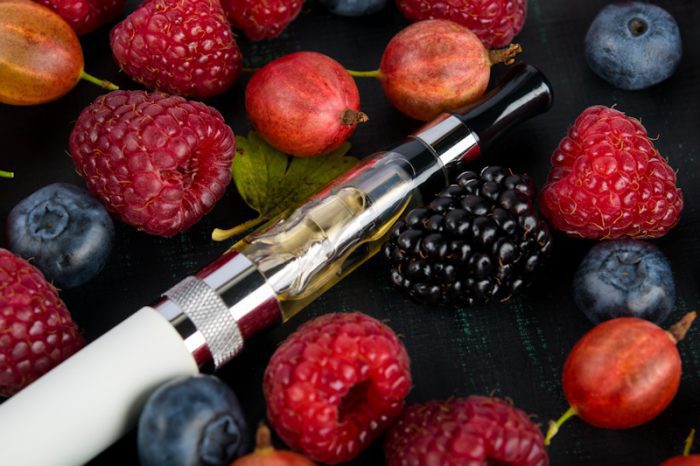 In America, the research team considered what happened following a ban on popular flavours in Washington, Rhode Island, New York, and Massachusetts. People who considered themselves ex-smokers suddenly faced a stark choice between smoking tobacco or vaping tobacco e-liquid when fruit, pastry, and other popular flavours were banned.

The study looked at what happened to the sale of vape products and compared figures from before and after the ban was put in place. They had to be careful to consider other factors that might have influenced purchasing decisions such as negative news stories, the non-vaping related EVALI lung illness, and the Covid pandemic.

They found that sales of tobacco-flavoured eliquid increased following each ban, but this is expected given the lack of alternative options. A key finding was that total juice sales dropped by up to thirty percent in each state.

This means two things: adults who were ex-smokers were driven back to purchasing tobacco products and those who wanted to continue to use their preferred liquids sought them out on the black market – effectively making criminals out of people who simply wanted to not return to cigarettes.

The researchers were delighted with the findings as, for them, this means that a ban helps to prevent teens from taking up vaping.

The Canadian Vaping Association commented on the research, saying: “The hasty conclusion of this analysis is that the reduction in total sales has also reduced youth vaping prevalence. The conclusion of this study is flawed for several reasons.”

The Association pointed out that while teen vaping “may” have dropped (despite the study not identifying the age of the participants), “San Francisco’s ban on flavoured tobacco product sales was associated with increased smoking among minor high school students relative to other school districts…we know from reviewing the full scope of evidence that flavour restrictions result in smoking related illness and death.”

The Finnish research discovered that while the legalisation of nicotine containing eliquids didn’t increase the number of vape kit users in the country, the ban on flavoured products didn’t stop people using flavoured e-liquids.

The overall number of vapers remained constant, inferring that everyone effected decided to make their own juice, buy it locally on the black market, or import it illegally from abroad.

They went on to suggest that other countries wishing to ban juice flavours should also ban food flavourings that are used by people making their own e-liquids – although it seems impossible to see how this could work in practice.

What both studies demonstrate is that flavours are wanted by adults and that they work to help smokers quit and remain smoke-free.