The Case For Flavours

Denmark and the Netherlands are currently leading a charge to ban eliquid flavours in Europe. At home, some organisations like Action on Smoking and Health think we should be limiting choice to tobacco flavour only. We look to see if there is any evidence to support the argument to allow vapers to have a choice of what flavours they vape. 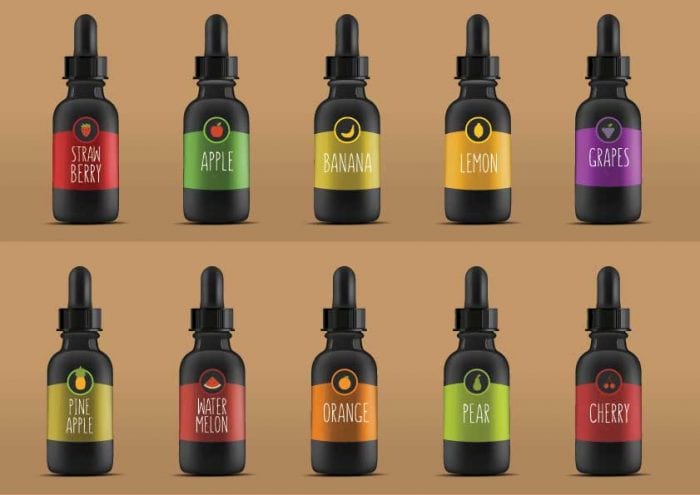 It seems too obvious that the wide variety of flavours on offer reflects a demand for the products. It’s quite likely that a house builder selling buildings without any glass in the windowpanes, or without any windows altogether, might struggle to find willing buyers. Visit our eliquid section and you’ll find a wide range of quality, popular brands [link] – we wouldn’t stock them if you weren’t buying them.

In the early days of vaping, vapers themselves began inventing recipes for different juices. Some swapped them, some gave them away, and a third group formed businesses and began meeting the consumer-driven need.

These arguments are lost on those who are fundamentally opposed to vaping. They argue juice makers are all part of an evil “Big Tobacco” plan to lure children into vaping and then onto smoking cigarettes. They are deaf to arguments that smoking tastes really bad once you’ve fully switched to vaping.

What they write off as the odd person coming out with a personal story diminishes when you consider the sheer volume of anecdotes. The Consumer Advocates for Smoke-free Alternatives Association (CASAA) began to log the individual stories and, at last count, had in excess of 13,000 personal stories [link].

Last year, a study found that including flavour additives to eliquid actually improved its antibacterial profile [link]. It followed on from a similar study the previous year that found flavours in eliquids were as much as 659 times better at suppressing biological activity than a solution of cigarette smoke condensate [link].

“But the flavours can lead to Popcorn Lung”, they reply.

As harm reduction advocates are bored with pointing out, this simply is not the case. Fears were stoked when busy bodies discovered some eliquids contained a chemical called diacetyl. What they forgot to mention was that no modern eliquids contain it as many producers voluntarily dropped flavour agents containing it and then it was banned by the UK government.

Findings from other studies:

The evidence continues to mount that flavours do not pose a risk to health when compared to the reduced harm from quitting smoking, do not lure teens into taking up vaping, and are vital to helping adults switch from cigarettes.