The Danger of eCigarette Overregulation

An Institute in the USA has compiled a timely report to point out the danger of overregulating vaping products as UK politicians continue to work on the new tobacco and related products regulations. With voices calling for restrictions, bans, and excessive taxes, it remains vital that the United Kingdom maintains and broadens its world-leading approach to tobacco harm reduction. 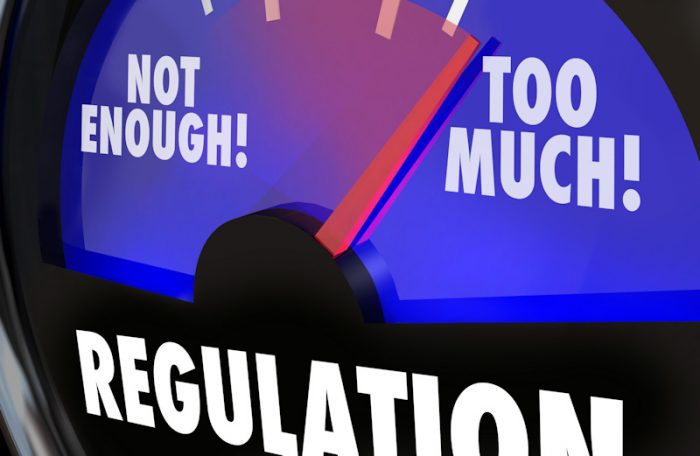 Liam Sigaud and Steve Pociask, writing for the American Consumer Institute, a non-profit educational and research organisation, say that “vaping products have gone from fringe novelties to mainstream products used by millions” over the last twelve years.

Due to inflated and unfounded fears over use by teens, predominantly coming from the United States, the duo say that many places justify harsh approaches to vaping with the claim that they are acting to protect children.

Opponents to vaping use this argument in the United Kingdom, but fortunately we have solid evidence from Action on Smoking and Health and Cancer Research UK that teen vaping is not an issue. Their findings show that only a tiny percentage of teens vape – and of those who do, they are almost all smokers or now ex-smokers as a result of switching.

Liam Sigaud and Steve Pociask’s report looked at the evidence surrounding e-cigarettes and vaping, and found:

The authors say: “Overwhelming evidence shows that e-cigarettes are far less harmful than combustible cigarettes and constitute one of the most common — and most effective — smoking cessation aids. However, overzealous, or poorly designed restrictions on vaping, combined with misleading information about e-cigarettes’ actual health risks, are deterring smokers from pursuing a potentially lifesaving alternative.”

Being an American institution, the report does focus on vaping and harm reduction in the United States, but the findings are applicable in other countries – especially as many use what is happening in America to validate their own approach.

In the USA, they bemoan that the Federal Drug Administration has been slow to approve products for adult use, having approved only one line of these products to date. This is a shame given the example of the huge success in combatting smoking by encouraging smokers to switch to vaping in the United Kingdom.

New legislation was supposed to have been presented to Parliament last summer, but a succession of changes within the Department of Health delayed it until December – and then a further delay was announced this month with no target date given. Trade body IBVTA is working closely with government officials at the Department of Health to encourage them to introduce sensible changes.