The Nine Things You Need To Know About Battery Care

The lithium-ion (li-ion) cells that power vaping devices are the most powerful type of consumer batteries but that shouldn’t worry anybody as they are the same as those found in laptops, mobile phones, and Tesla cars. Following our simple steps to ensure you vape safer. 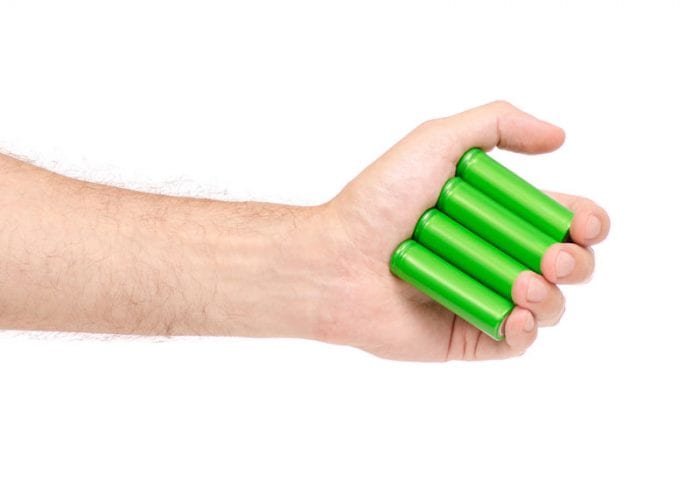 The London Fire Brigade have noted how vaping has improved safety in the home. “Smoking is the number one cause of fatal fires and one of the top three causes of all accidental fires in the home. There are around four smoking related fires a day, with three people being injured each week. On average at least one person every month dies in a smoking related fire,” it wrote(1).

Chris O’Connor, the Brigade’s Head of Community Safety, said: “Our message is simple: quit smoking or risk dying in a fire. Firstly, we would urge you to stop smoking completely but fully appreciate that this is your decision. If you still need that nicotine fix, vaping is a much safer alternative. Hundreds of people are injured in smoking related fires each year but we’ve not had any reports of injuries or deaths caused by e-cigarettes.”

Chris O’Connor, the Brigade’s Head of Community Safety, said: “Our message is simple: quit smoking or risk dying in a fire. Firstly, we would urge you to stop smoking completely but fully appreciate that this is your decision. If you still need that nicotine fix, vaping is a much safer alternative. Hundreds of people are injured in smoking related fires each year but we’ve not had any reports of injuries or deaths caused by e-cigarettes.”

1 – How Do I Charge My Ecig Battery/Vape Device?

If your device has an external charging port, make sure you use the supplied cord and follow the supplied instructions.

If the battery is removeable, use a dedicated charger that is built to work with li-ion cells.

Always charge the device/batteries on a firm surface, do not leave them unattended, and never leave them to charge overnight.

The charger will ensure you don’t over-charge your battery.

Always check the condition of the plastic coating on a battery before use. It is normal for the wrapper (commonly called a wrap) to suffer after a while, and they can get small nicks or tears. If this happens you will be able to see the metal underneath and it should not be used as it could cause a “short”.

New wraps can be bought cheaply and fixed onto the battery using a hairdryer to shrink wrap it to the cell. Always keep the old insulator disk (it looks like a flat donut) from the top of the battery to use with the new wrap.

3 – How do I store or carry my batteries?

Never carry loose batteries in your pocket of a bag as keys or other metal objects can cause them to short circuit and overheat. The safest way to transport cells is to pop them into a cheap battery box.

4 – How long should I leave it until I recharge my batteries?

Sealed devices will usually let you know the health of the battery using a light change. Mods that have a display to show the charge let you know when it is running low, but never over-drain your batteries. Doing that will decrease the lifespan of the cell.

5 – What are the operating temperatures for batteries?

It is generally advised to avoid cooling li-ion batteries below −20°C and make sure they do not get hotter than 60°C. Subjecting them to excessive temperatures changes the internal chemical structure and makes them dangerous.

The same thing will happen if there is a short circuit in the device and the battery will get very hot. Always stop using that battery immediately and safely dispose of it.

6 – What should I do with a mod that takes two batteries?

Dual battery mods should always be used with pairs of batteries. Some people write on the cells with a marker pen so they can keep the pair together for charging and use. This means they always go through the same number of use cycles together and give them a longer life.

7 – Can I take loose batteries on a plane?

You are not allowed to put li-ion batteries into bags that are placed in the hold. If you plan on taking batteries with you, use battery boxes and put them in your carry-on luggage.

8 – How long should I leave it until I replace a battery?

The rule of thumb is that cells should be replaced every two years, but this depends on how often they have been charged and used.

Many vapers tend to replace their batteries annually.

Eventually, you will find the battery is lasting for less time in use before needing to be charged again. This is a good indication that it is time to safely dispose of it and buy a new one.

Old batteries can pose a fire risk and the cells contain a number of toxic chemicals which makes them unsuitable for throwing in the bin and sending off to a landfill site.

The responsible thing to do with li-ion batteries is to recycle them. Many stores now offer battery disposal boxes as do local recycling centres.