The Opinions of Anti-Smoking Organisations

The two main organisations in the United Kingdom that have dedicated themselves to opposing the tobacco industry are Cancer Research UK (CRUK) and Action on Smoking and Health (ASH). The toughest criticism of and opposition to vaping ought to come from them, so what do they think? 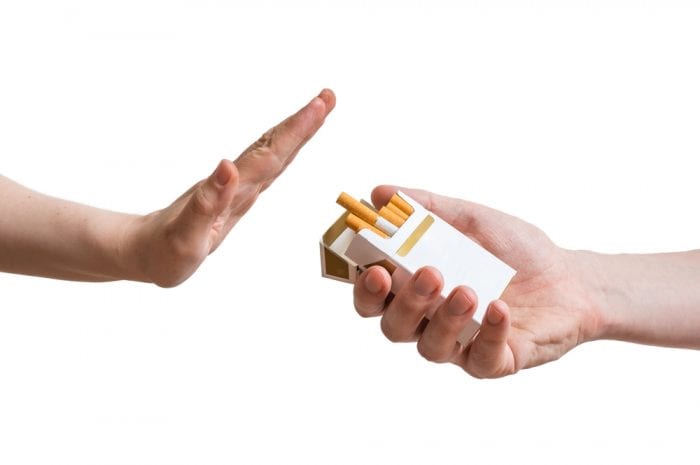 CRUK [link] states its mission as reducing the deaths caused due to smoking and to support the measures that actually help people quit. As part of this goal, it also aims to prevent people taking up smoking. Its work took on a new dimension during 2020 as emerging evidence suggested people who smoke are at higher risk of severe COVID-19 infection.

It says: “E-cigarettes are a relatively new smoking cessation tool and their long-term effects are unknown. We believe their use must be monitored extremely closely, to assess any harms associated with use and/or to see if they encourage non-smokers, particularly young people, to experiment with tobacco. But while the long-term effects of e-cigarettes are unknown, the long-term harms of tobacco are indisputable, and e-cigarettes represent an opportunity for harm reduction.”

You may have read comments in the news by people such as Professor Martin McKee and Professor Simon Capewell. They frequently deny that evidence shows vaping is safer than smoking, arguing that people should stick to the NRT products that have repeatedly failed them, and their comments feed into the British Medical Journal [link], the BBC [link], and national newspapers [link].

Fortunately, the CRUK isn’t interested in driving forward on an ideological quest and sticks to looking at facts and evidence. The non-profit charity agrees that vaping is “far less harmful than smoking”.

It states that although ecigs contain nicotine, this isn’t what causes cancer as there is no tobacco, tar or carbon monoxide. And, while mildly addictive in eliquid, it understands that nicotine isn’t the devil it has been painted out to be.

CRUK know that what should be in the gunsight is that tobacco is the biggest preventable cause of death in the UK and vaping can help to end smoking.

A concern to some is the second-hand nature of vape and if it is like second-hand smoke. CRUK says: “Passively breathing vapour from e-cigarettes is unlikely to be harmful.”

ASH is also a charity working since 1971 to eliminate the harm caused by tobacco, after being established by the Royal College of Physicians.

Its message is pretty much the same as CRUK’s: “An e-cigarette is an electronic device that delivers nicotine in a vapour. This allows you to inhale nicotine without most of the harmful effects of smoking, as the vapour contains no tar or carbon monoxide.”

“Research has found that e-cigarettes can help you give up smoking, so you may want to try them rather than the [NRT] medications.”

ASH engages in a lot of research to monitor vaping in the natio and provides interesting reading for anyone looking to see how much of a success it has been [link].