X
This site uses cookies to provide and improve your shopping experience. If you want to benefit from this improved service, please opt-in.
More Info
Accept Cookies
BlogNewsThe Push For Lower Vaping Prices in the UK
Menu
News

The Push For Lower Vaping Prices in the UK

The Local Government Association and the Independent British Vape Trade Association are both pushing the government to reduce VAT on e-cigarettes to make vaping cheaper and more accessible to smokers. The aim is to put vaping products on par with traditional nicotine replacement products sold in supermarkets and the high street. 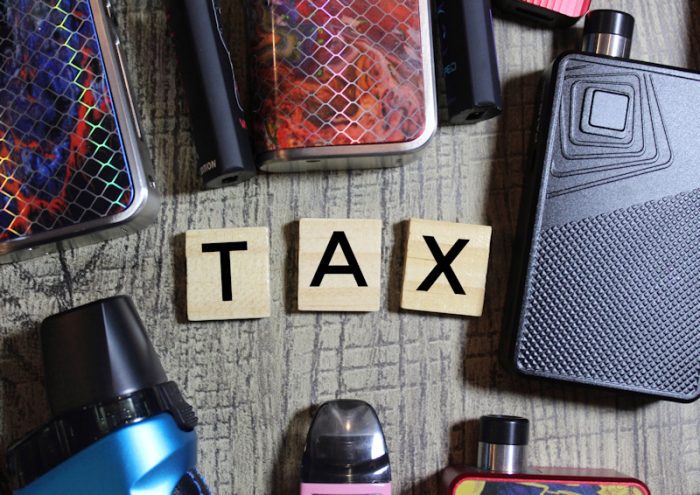 Vapekit.co.uk is a proud member of the Independent British Vape Trade Association and we were delighted to hear that it is urging the government to reduce the cost and increase the attraction of tobacco harm reduction to UK smokers.

The Local Government Association, an organisation representing all councils in England and Wales, made its appeal to the UK government on last week’s No Smoking Day. It said that Value Added Tax (VAT) on electronic cigarette devices, spares and e-liquids should be reduced to match that of traditional quit smoking products.

Currently, vape kit carries a VAT charge of 20% whereas “pharmaceutical products designed to help people stop smoking tobacco” like nicotine gum are only charged at 5%. This disparity is odd considering the growing wealth of evidence showing that vaping is the most popular route out of smoking addiction in the UK and that people using e-cigarettes “are twice as likely to stop smoking than those who use nicotine patches”.

The Local Government Association said: “Last year, around 13 per cent of the UK population smoked, with smoking-related illness such as lung cancer still being one of the leading causes of preventable death in the UK. As well as impacting upon health, smoking places a significant burden on the public purse – to the tune of £12.6 billion each year. Beyond the significant cost to the health and social care system, it also impacts the local economy through sick days and lost productivity.”

Councillor David Fothergill, the Chairman of the LGA’s Community Wellbeing Board said: “Cutting the VAT on the sale of e-cigarettes would be an important way to continue to encourage more people to quit smoking and would bring e-cigarettes in line with other cessation methods such as patches and gum. There is increasing evidence that e-cigarettes, along with other dedicated support, act as an important gateway to help people to stop smoking, which reduces serious illness and death as well as other pressures on health and care services.”

The trade association said: “Our members are already providing a choice of vaping products to a number of local authority stop smoking services, NHS trusts and smoking cessation projects. These stakeholders call for quality, affordable products, supplied by businesses that are not affiliated with the tobacco industry.

“The cost of e-cigarettes and vaping products has reduced since they first came onto the market over ten years ago. The IBVTA has argued that a reduction in VAT would make these products even more affordable.”

Gillian Golden, the chief executive of the Independent British Vape Trade Association added: “It is a frustration for our members that they have to collect VAT at 20% from any of their customers. When those customers are councils, who often have no way of recovering VAT, it reduces their ability to serve their local communities best.”

An expert independent evidence review published by Public Health England (PHE) concluded that e-cigarettes are significantly less harmful to health than tobacco and have the potential to help smokers quit smoking.