The Royal College of Physicians

The Royal College of Physicians (RCP) was at the forefront of advocating the use of vaping to combat the blight of tobacco-related disease and death and continues to be one of its strongest advocates. This action doesn’t just relate to the United Kingdom, the RCP is a driving force across the globe and stands as a voice for reason and evidence. 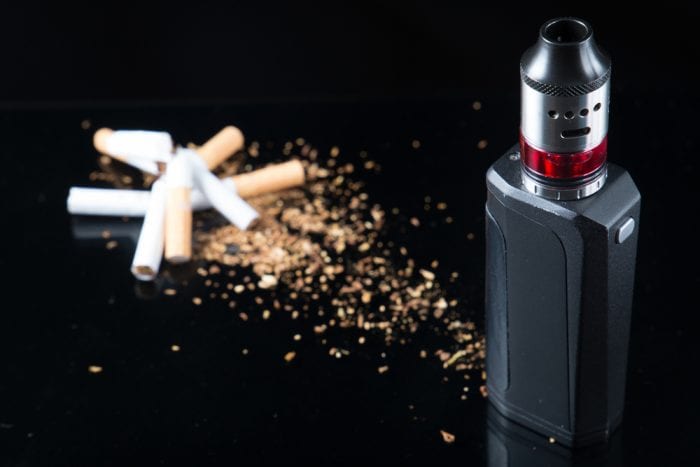 The RCP is a professional body for British clinicians that strives to improve medicine practice, which is mainly achieved through exams and the awarding of accreditation to physicians. The organisation

In 2016, the RCP released a seminal piece of work: “Nicotine Without Smoke – Tobacco Harm Reduction” [link]. It collected all of the independent evidence looking at vaping and, more importantly, left out the suspect pieces of work which held negative conclusions produced from poor methodology or funding influence.

It highlighted that vaping provided the nicotine that smokers sought without delivering the harmful components of tobacco smoke. As a result, the RCP concluded vaping can prevent most of the harm from smoking.

The organisation recognised that the boom in smokers switching to vaping had been a consumer-driven phenomenon. Rather than public health or smoking cessation centres encouraged it, smokers were being influenced by ex-smokers to make the change because it was working.

It wrote: “E-cigarettes are marketed as consumer products and are proving much more popular than NRT as a substitute and competitor for tobacco cigarettes. E-cigarettes appear to be effective when used by smokers as an aid to quitting smoking.”

Importantly, the RCP stated: “the hazard to health arising from long-term vapour inhalation from the e-cigarettes available today is unlikely to exceed 5% of the harm from smoking tobacco.”

In the press release [link] that accompanied the launch of the report, the RCP called for public health, the government, the NHS, and cessation centres to “promote e-cigarettes widely as substitute for smoking”.

RCP president Professor Jane Dacre said: “This report concludes that, for all the potential risks involved, harm reduction has huge potential to prevent death and disability from tobacco use, and to hasten our progress to a tobacco-free society… [and] provides an opportunity to improve the lives of millions of people. It is an opportunity that, with care, we should take.”

Eighteen months later, the RCP remained convinced by the science and arguments in favour of harm reduction. Representatives appeared before The House of Commons Science and Technology Committee, in a series of session examining the impact of vaping [link].

The RCP repeated its 2016 position about vaping working as a quit tool, being substantially safer than smoking – going so far as to add that estimates of safety were probably conservative and that the real benefit is probably even greater.

Then, as people in America were blaming vaping for an outbreak of serious lung incidents [link] in 2019, the RCP stepped up to the plate once more.

“There have been 1,479 cases of lung disease, including 33 deaths, largely among young male users of cannabis products,” it said. “The situation is very different in the UK. Unlike the US, e-cigarettes containing nicotine on sale in the UK are regulated by the medicines regulator the Medicines and Healthcare products Regulatory Agency (MHRA) and are not allowed to contain cannabis or ingredients derived from cannabis, or Vitamin E acetate oil which has also been linked to the disease and deaths in the US.”