The Wonder Of Vapebands – A Great Invention

The humble vapeband came into being as glass tanks began to sell in numbers and people discovered what can happen when one is dropped. Not only does it offer a colourful way for companies to advertise their products, but it has a surprising number of other uses. 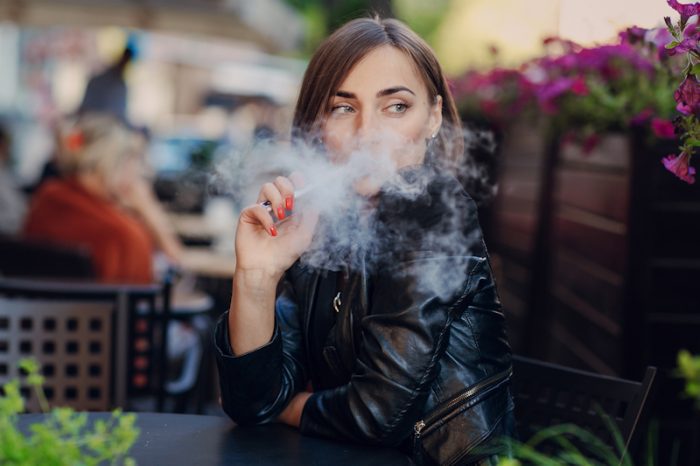 Vapebands have been bundled in kits from manufacturers, included in orders from companies, and even purchased from time to time. Plain, coloured, or adorned with a brand name, they all served a similar function. For many, the vapeband remained in the box or was simply thrown away.

They weren’t created to be fancy hats for finger puppets. The boom in vaping led to many buying glass tanks. With almost all vape devices being tube mods, they suffered an all-too similar fate. The small footprint of a tube mod made it unstable and would tumble as soon as looked at. Vapers complained in droves of being stuck at work with a broken atomiser.

Vapebands offered an instant rubber bumper solution to protect the tank from breaking on impact. Modern vape tanks have come on in leaps and bounds, now designed with metal protection or more substantial glass walls. Many also come with spare glass for the tank in case of emergency, but that simply highlights how often breakages can happen.

The vapeband can offer that extra level of protection when out and about. In fact, many choose to use two on a tank to protect the glass and to prevent any superficial damage to the metal.

So, what other jobs can a vapeband do?

Box mods may rule the marketplace at the moment, but tube mods remain a popular choice in both regulated and mechanical form. Tubes with deep engraving look good and give purchase, creating a solid hold in the hand, but smooth versions can prove slippy at times. A pair of vape bands can create a handle to keep the mod from sliding onto the floor.

Almost every tank user has experienced an issue taking it apart. Whether it is due to a build up of vape gunk, or sections of a metal tank refusing to come undone, sometimes it can feel like an impossible task to separate them. A pair of vapebands can offer up just the grip you need to undo the stubborn part. This can also work for sections of a modular mechanical tube mod.

Finally, suffering a leak when you are away from the home or don’t have a supply of tissues to hand can be exceptionally inconvenient. Placing a vapeband over the airflow can act as a temporary barrier to prevent the e-liquid from spilling out of the tank until you can empty it and address the problem behind the leak.

As you can see, the vapeband has more than a single use. Let us know if you have found others.