Governments that signed up to the World Health Organisation’s Framework Convention for Tobacco Control have sent delegates to this year’s Conference of Parties (COP9). Despite a commitment to openness and transparency, the WHO has again banned consumer organisations, e-cig consumers, and independent journalists from viewing the proceedings. 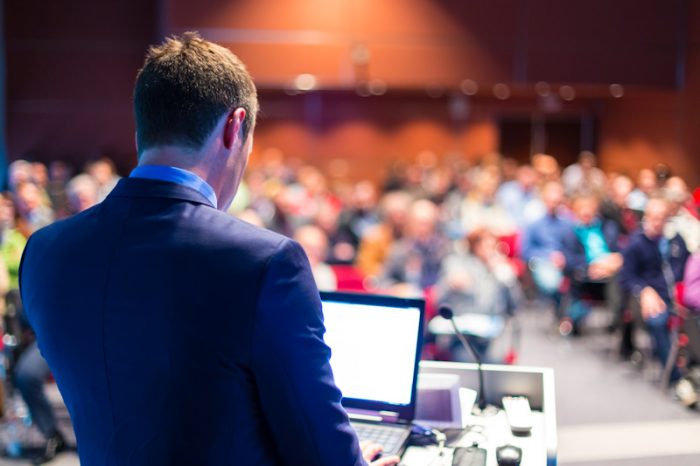 COP9 is taking place this week after it was postponed from 2020 due to the impact of COVID-19. Although travel restrictions have been relaxed, the WHO decided it would be conducted online this time.

The public gallery was closed during COP4 and has remained so for the last decade. British consumer charity the New Nicotine Alliance applied for observer status but, like those from other independent groups, it was rejected following recommendation from the Bureau.

Louise Ross, Chair of the New Nicotine Alliance, used to run the Leicestershire stop smoking service. She commented: “At the New Nicotine Alliance, we were disappointed and surprised not to receive any notification that our application for an observer place at COP9 had been rejected. We are a small educational charity, managed by volunteers, dedicated to informing and educating the general public, healthcare professionals and policymakers about safer alternatives to smoked tobacco, and we have no ties with any industry. Decisions made at COP affect ordinary people, and we believe we had a legitimate reason for applying. But we were not permitted to observe, and only found out by default.”

Most applications from journalists were also rejected so news about the discussions taking place will come from leaks from attending delegates.

Consumer organisations set up a 24hr YouTube stream to run throughout the week to discuss COP9 but an anonymous complaint was filed resulting in the livestream being taken off air. An appeal was successful as organisers proved it did not breach YouTube conditions of service.

WHO Director-General Dr Tedros Adhanom Ghebreyesus has called e-cigs “harmful”, and said: “Where they are not banned, governments should adopt appropriate policies to protect their populations from the harms of electronic nicotine delivery systems.”

Clive Bates, ex-head of Action on Smoking and Health, described the WHO’s stance as one that only serves to protect to tobacco industry, saying: “The only effect of the WHO’s outrageous attempts to prohibit e-cigarettes has been to protect the cigarette trade from competition, to promote black markets, to stimulate harmful workarounds, to nurture criminal networks, to harm young people, and to prolong the epidemic of avoidable smoking-related disease.”

Professor Gerry Stimson, Emeritus Professor at Imperial College London, commented: “As global leaders prepare to make important pledges on climate change under the glare of the media spotlight at COP26, we urge them to demand more from their delegations inside the closed and unscrutinised rooms of COP9… The age of combustion – for tobacco as for fossil fuels – must end.”

Director of ECST (ENDS Cigarette Smoke Thailand), Asa Saligupta, says: “COP26 is all about following climate science and environmental evidence. However, COP9 is set to ignore compelling international science and completely dismiss significant human evidence. Vaping is saving millions of ex-smokers’ lives and can save many more if readily and legally available as an alternative to cigarettes. Safer nicotine products must be embraced, not demonised.”