Should you be worried about vapour containing heavy metals? According to media articles whipping up fear, the answer is ‘yes’ – but multiple independent studies have demonstrated there is little basis to these claims. Vapekit provides a balanced view of the research to date. 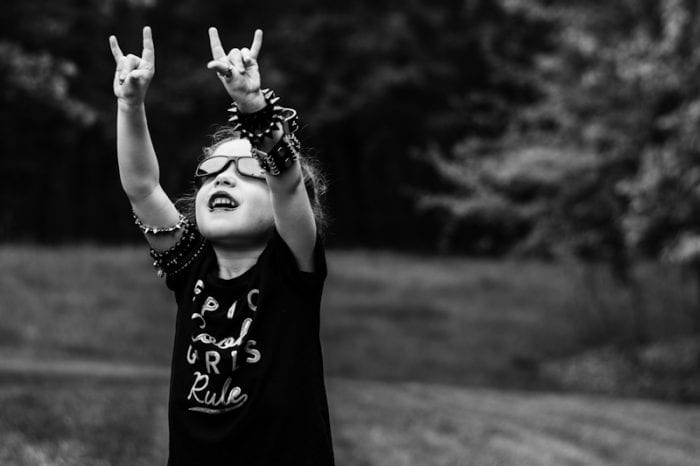 What is a heavy metal?

Heavy metal refers to “any metal chemical element that has a relatively high density and is toxic or poisonous at low concentrations.” (1)

Give me an example of metal being found in vapour

In 2018, the Johns Hopkins Bloomberg School of Public Health in the United States released a damning report (2). Almost all media outlets jumped on the press release claiming that vaping placed people at risk from lead, chromium, manganese, zinc and nickel. The researchers said that vapers were at risk of contracting cancer or developing brain damage from these heavy metals.

How was their data collected?

Just 56 vapers handed over their devices. These were then used by the researchers to take 4 second vapour samples, rest for just 30 seconds, then repeat. They did not detail how long this went on for or what wattage the devices were being used at.

What did they not mention?

Dr Konstantinos Farsalinos took to Facebook (3) to write that their findings fail to disclose that the concentrations were “far too low to be a cause for concern”.

He wrote: “The ‘significant amount’ of metals the authors reported they found were measured in ug/kg. In fact, they are so low that for some cases (chromium and lead) I calculated that you need to vape more than 100 ml per day in order to exceed the FDA limits for daily intake from inhalation medications”.

What does Farsalinos know?

Dr Konstantinos Farsalinos has been conducting vape related research since the early days and is a truly independent scientist who does not receive funding from any vested interests in the debate surrounding tobacco harm reduction.

In fact, he was one of the first to conduct a meta-review of published literature on the subject of heavy metals (4), where he concluded: “The levels of metals emitted to the [electronic cigarette] aerosol, as found in currently available literature, are unlikely to generate significant adverse health effects for smokers switching to [electronic cigarette] use”.

Is there an example where researchers were open about what they did then?

Yes. Constance Wiener and Ruchi Bhandari (West Virginia University) produced a clear piece of work that detailed precisely what they did and didn’t misrepresent the findings (5).

They admitted that “exposure of toxic metals from e-cigarette use is a cause for public health concern”, but found “blood lead levels, and urinary cadmium, barium, and antimony levels were similar between participants who used e-cigarettes and participants who did not.”

A study that confirm what Dr Farsalinos said about the concentration of heavy metals being more important than finding any evidence of presence – and adding that vaping is the same as not vaping, and far safer than smoking, from this perspective.