The World Health Organization (WHO) wants to ban them, but latest research from University College London (UCL) shows ex-smokers end up migrating to using open system vapes from whatever style electronic cigarette they initially switched to. This affirms the important role that open system e-cigs have to play in supporting ex-smoker to stay tobacco-free with the aid of their favourite UK vape shop. 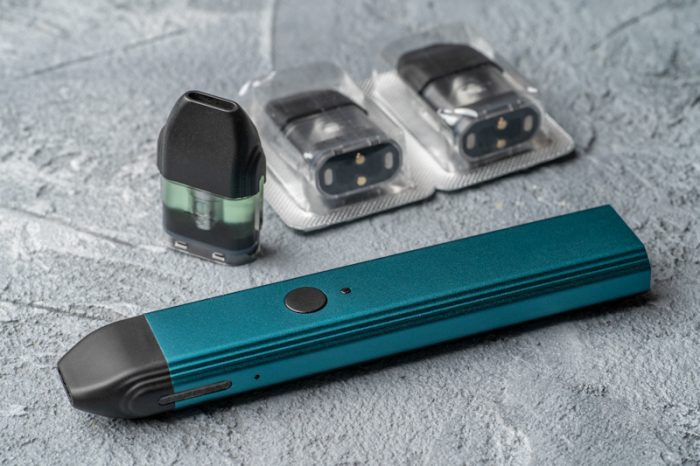 What is an open system electronic cigarette?

There are two types of tanks used in vaping devices, open and closed. Pod systems typify a closed system ecig, where the user inserts the pod, vapes until empty, then replaces the pod with a full new one.

Open system electronic cigarettes allow the user to refill the tank when it is empty – which means they can change the strength, PG/VG mix, and flavour of the e-liquid they are using.

What is the WHO’s position on open system electronic cigarettes?

The WHO study group on tobacco product regulation released a report in May that expressed its concern over open systems creating a situation that helped cause an outbreak of lung disease in the United States (1).

Experts have pointed out that the disease is linked to the illegal use of black-market cannabis products containing an oil-based ingredient and had nothing to do with vaping.

Can the WHO force a ban on open systems?

No. It has no legislative control, but it does influence governments when they are creating their own vape legislation.

So, who buys an open system from a UK vape shop?

UCL’s Harry Tattan-Birch, Jamie Brown, Lion Shahab, and Sarah Jackson have done an extensive amount of vape related research. Recently, they published a new study (2) that looked at how ex-smokers transition to using open systems as part of work that encompassed analysing trends in the use of alternative safer nicotine products.

The study used information obtained from 75,355 people, so it was quite extensive. It found that the majority of people (98.7%) who had switched to safer alternatives were doing so with an electronic cigarette.

Then they concluded: “Among e-cigarette users, ex-smokers were more likely than current smokers to use mod and tank e-cigarettes, but less likely to use [closed systems]. In conclusion, despite growing popularity of pods, refillable tank e-cigarettes remain the most widely used device type in England.”

No, it is highly unlikely.

The government has been very good at relying on the advice of independent British experts and following the science when it comes to tobacco harm reduction. It is very supportive of smokers using UK vape shops to source premium and regular UK e-liquids to use with open system vape products. The evidence demonstrates that this approach is working to help smokers quit and remain tobacco-free.