The Scottish Grocers’ Federation held a discussion to investigate the role vaping can play in reducing tobacco harm in Scotland and how it can help the nation achieve its 2034 Smoke-Free target. Experts agreed that although the situation is good, Scotland can still make better use of the opportunities presented by smokers switching from tobacco use to vaping. 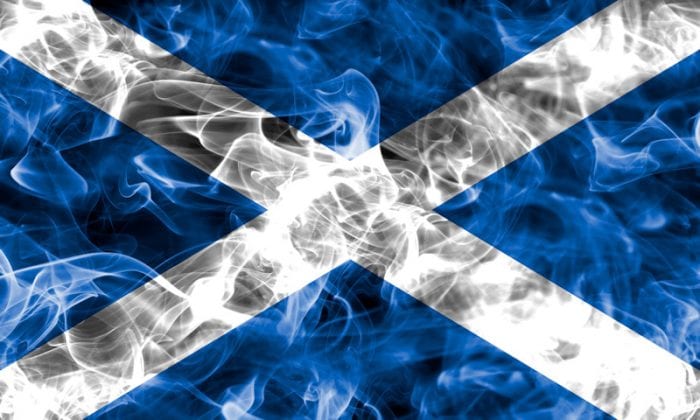 Public Health Scotland (PHS) currently acknowledges the relative safety and efficacy of electronic cigarettes. On its Smoking page(1), it states: “Based on current evidence, vaping e-cigarettes is definitely less harmful than smoking tobacco.”

PHS’ position statement(2) says: “[Electronic cigarettes] if used by established smokers or recent quitters and effective in keeping them off tobacco use, may offer one of several options for smokers who wish to reduce the harm that tobacco causes, by replacing addiction to tobacco with a less harmful alternative.”

Health Scotland’s position statement(3) on e-cigarette use goes further: “There is general agreement that they are significantly less harmful than smoking tobacco.”

Despite this, Scotland has lagged behind England in its approach to vaping and tobacco harm reduction, frequently giving voice to some of the troubling opinions from the European Union and the World Health Organization.

Annual research from Action on Smoking and Health(4) has proven that fears over teen use are baseless.

Professor Neil McKeganey pointed out that arguments against ecigs, or promoting a more cautious approach, frequently overlook that smoking kills half of all smokers – and therefore worries over vaping are disproportionate to the risk.

He thinks, “there is an obligation upon us to consider what role e-cigarettes can play in further reducing smoking prevalence.”

Consumer group We Vape’s Mark Oates agreed with McKeganey. He said that electronic cigarettes have been used since 2005 and yet, “there’s very little report of any lung diseases otherwise occurring, given this large number of people having used e-cigarettes for this length of time.”

Given the numbers and the timeframe, Oates believes that if vaping posed any serious threat to lung health, “one would have thought they would start to be picked up by now.”

All the speakers believe that the most important thing is for smokers to stop using tobacco products, and that vaping is an excellent way to drastically reduce harm exposure.